You can tickle Elmo’s feet or squeeze his tummy, and he’ll tell joke, make silly sounds, laugh, and have a generally rip roarin’ good time. He also comes with Dorothy’s fishbowl, which squeaks when you squeeze it. 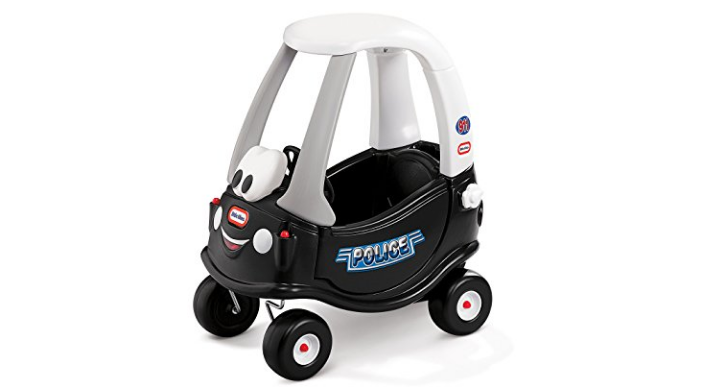 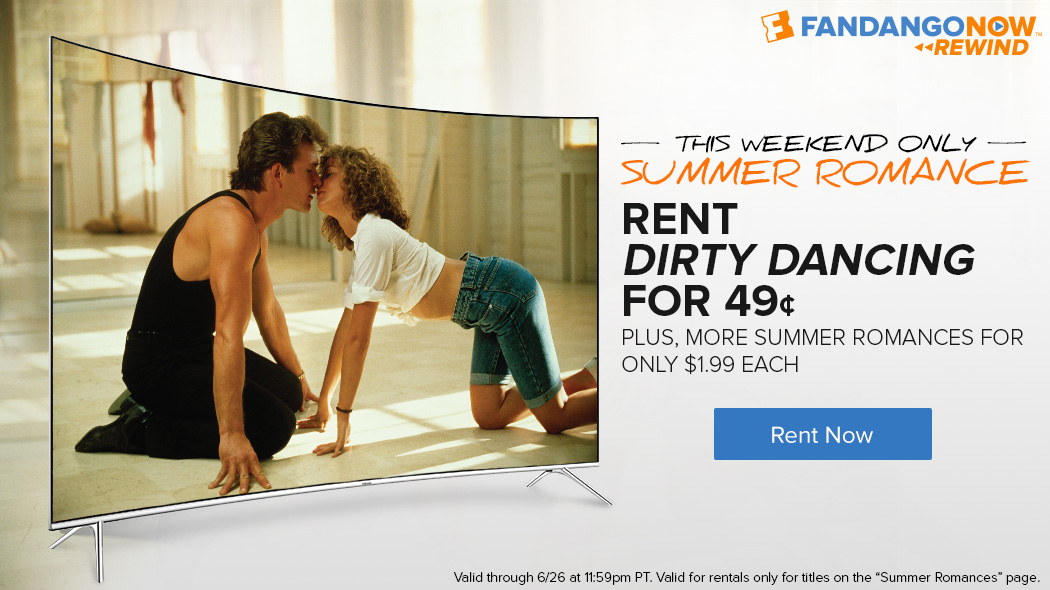 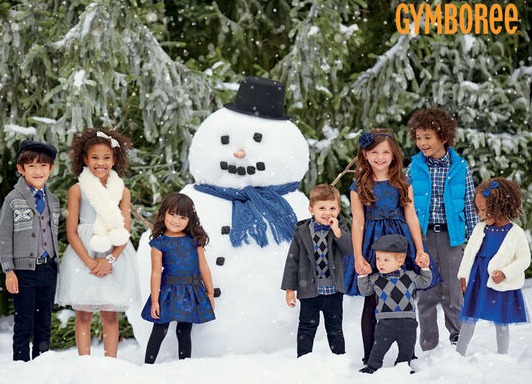