I’m a true believer that every kitchen should have at least one cast iron skillet. I, myself, have three – one old skillet passed down from my father’s side and two new Lodge skillets that my Honey got me for my birthday. These are -by far – my favorite kitchen tools, and I wouldn’t trade them for anything!

I’ll be the first to admit, though, that using cast iron to cook with really took some getting used to. At first, all of my food would stick to them, and they were a pain to clean! There were several times when I really couldn’t figure out what all the fuss was about when it came to those stupid pans.

It didn’t take me long to realize that it wasn’t the pans – it was me. I was doing pretty much everything that you shouldn’t do with a cast iron skillet, including (*GASP!) washing it with soap every time I used it.

I’ve come a long way since then, and I’ve made it a goal to master the art of cast iron skillet cooking. Along the way, I’ve discovered that there are lots of things you just don’t do with your cast iron skillets, some being worse than others. Here are the Seven Deadly Sins of Cast Iron Skillets.

1. Thou shalt not rush the seasoning process.

This was my first mistake. Instead of taking the time to properly season my first cast iron skillet, I just expected it to work like a charm the first time I tossed in a chicken breast. Wrong! Apparently, you really should take the time to properly season your cast iron skillets before using them. As I found out eventually, it makes a huge difference.

To season your cast iron skillets, rub a thin layer of oil, lard, shortening, or rendered bacon fat on the surface and sides of the pan. Place it upside down on a cookie sheet in a 350 degree oven for a few hours. Some insist on repeating this process a few times, while others say just once is enough. You should also consider cooking just high fat foods, like bacon, in your cast iron skillet the first few times you use it.

2. Thou shalt not wash a cast iron skillet.

Ew, gross, right? That was my first thought when I found out this little nugget of advice. When I got my first cast iron skillet, I washed it just like any other pan after each use – with soap and a scouring pan, if necessary. However, using soap on a cast iron skillet is apparently a big no-no. The soap actually strips the seasoning off of the pan, making food much more likely to stick to it.

Once you get a good seasoning on the surface of your cast iron skillet, all that you should need to do to clean it is rinse it with hot water and give it a quick wipe with some paper towels. If you have icky food bits stuck to your beloved skillet, dump some salt on the spot and scrub it with a paper towel. When you’re done “cleaning” it, rub another thin layer of oil, lard, or shortening on the surfaces.

3. Thou shalt not wait to clean a cast iron skillet.

I don’t know about you, but I’m guilty of letting the dishes sit for a bit after dinner. By the time dinner’s over, I’m just too tired to hop up and wash dishes. After a few times of needing a chipping hammer to clean my cast iron skillet, I realized that this was a very bad idea.

Ideally, you should clean your cast iron skillet as soon as it’s cool enough to touch. As mentioned above a little hot water and salt should be all you need.

4. Thou shalt not let thy cast iron pan stay wet.

Whoops! Did you know this? I didn’t, but I did find out once when I had a particularly icky mess of stuck on food once. I let the pan soak for a while, and came back to a rusty pan.

Never let a cast iron pan soak or allow it to stay wet. Dry it thoroughly after cleaning. Any scratches or small spots that aren’t seasoned well can rust shockingly fast when exposed to water for a prolonged period of time. When this happens, you’ll have to clean the pan thoroughly and reseason it.

5. Thou shalt not scratch thy cast iron skillets.

Cast iron pans are pretty indestructible when taken care of properly. Even though they’re pretty tough, they can still get scratches and dings. And, as we’ve learned from Deadly Sin #4 above, scratches = rust.

Try not to use sharp metal utensils in your cast iron pans, as this can scratch the seasoning. The same is true with most scouring pads. If you store your cast iron skillets stacked in a cupboard, place a dish towel or several paper towels between them.

6. Thou shalt not cook EVERYTHING in thy cast iron skillet.

Guilty! In the beginning of my cast iron skillet era, I was so excited to cook with my “new” pan, I wanted to cook everything in it. Which. of course, was a bit of a mistake, at least at first.

When you first get a cast iron skillet, you might want to use your other pans to cook sticky food items. This includes marinated foods as well as foods and sauces with high sugar contents. This will leave you with a super sticky, crusted on mess that will make you want to cry. Trust me. Tomatoes and other high acid foods should also not be put into a cast iron skillet, as the acidity can eat away at the seasoning and even the cast iron. Word on the street is that cooking okra in a cast iron pan will turn it black, but this isn’t something that I’ve witnessed personally, probably because I can’t stand okra and never cook it.

7. Thou shalt not commit thermal shock.

This is the only sin that I really haven’t committed with my cast iron skillet. There’s hope for me yet!

Thermal shock occurs during extreme temperature fluctuations. When you put something very, very cold in a very hot cast iron pan, it can cause the pan to crack, warp, or otherwise fail. You might also damage your cast iron skillet if you immediately run cold water in it or heat it up too quickly. To prevent thermal shock, heat your pan slowly and don’t put frozen food or cold water into a hot cast iron pan.

Are you a cast iron cooker? What tips would you add? 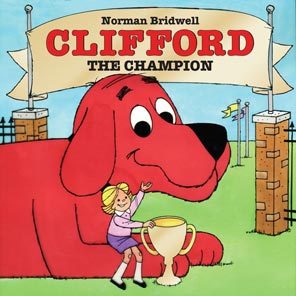 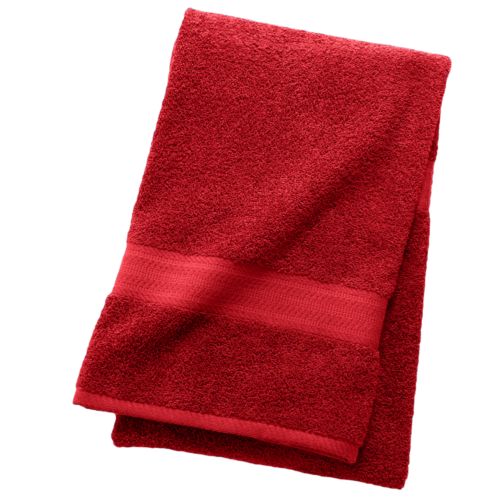 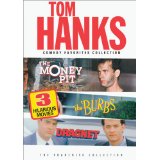 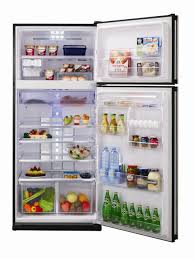 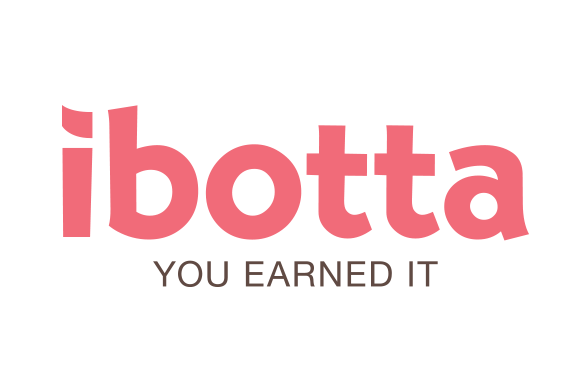 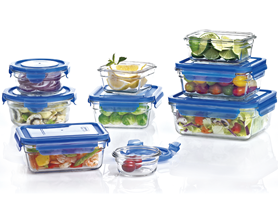