marked down to as low as $29.20 right now! Compared to the original price of around $60, that’s quite the steal, especially if you can get free shipping with Amazon Prime or a $35 order!

Keep in mind that not all of the Starter packs are marked down this much. Your final price will be determined by which game platform you have. The ones I noticed on sale included Nintendo Wii, Xbox 360, Playstation 4, and Xbox One. Most of the other platforms aren’t priced much higher either, so you should still be able to snag a pretty nice deal! 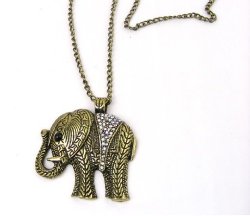 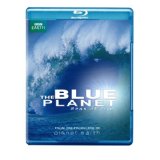 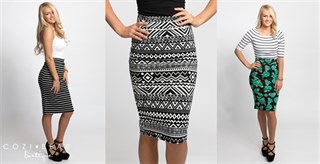 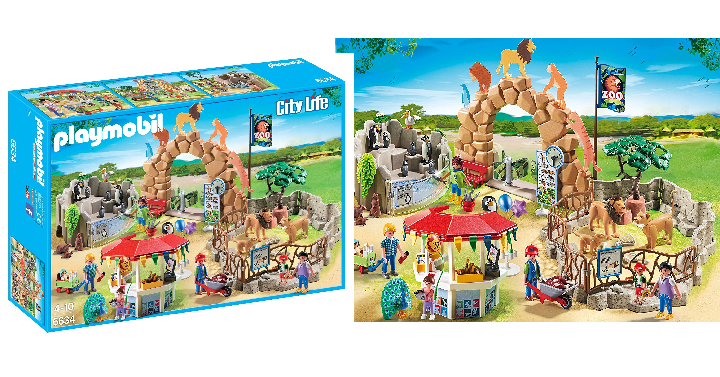 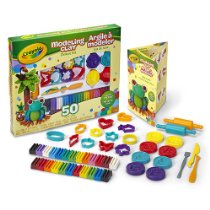