So many of us play Solitaire either online or offline on our smartphones and laptops almost every day. But did you know what Solitaire actually means? Or who invented this game? Well, today we are going to share with you 12 interesting facts that you might have never heard of.

There is no denying that playing Solitaire is fun, especially if you use modern apps such as Solitaire Masters. Now, you know even more about this game and might be more interested and motivated. Play on your own or together with friends, and enjoy your leisure! 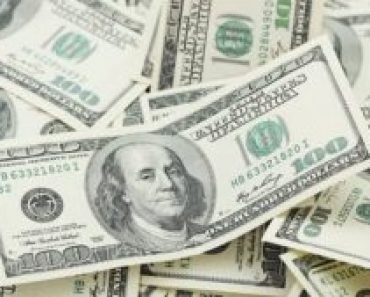 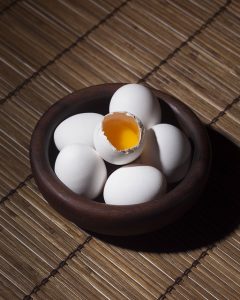 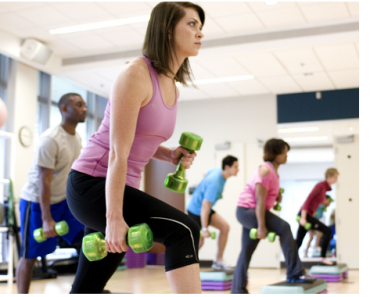 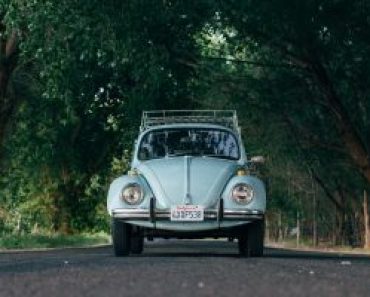 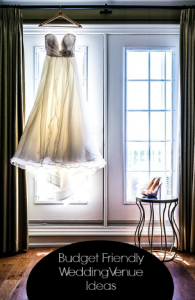 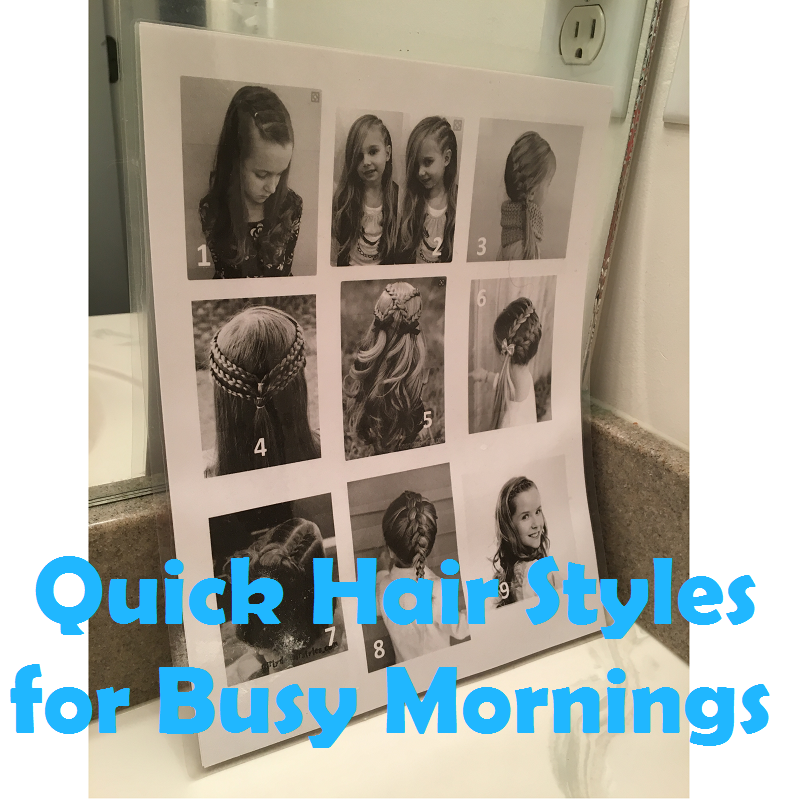