So, someone from the IRS called me today. And let me tell you – I’m pretty worried! Apparently, someone filed a “legal complaint” accusing me of tax fraud.

Oh no! Whatever shall I do?!

I really hope you sense the sarcasm here.

As soon as I heard the message on my answering machine, I knew that I was the target of an IRS phone scam. If I was a little less aware, though, I might have actually fallen for it. The nice young man with the foreign accent representing the IRS called me by my name in the answering machine message and even left a Washington DC phone number to contact him.

On the surface, everything seemed on the up and up. So, what tipped me off that it was an IRS phone scam. Well, if you reread the paragraph above, the answers are all right there.

For official business such as tax fraud, the IRS would not have called. Instead, they would have set a letter through the US Postal Service.

I’d love to think I’m important enough for the IRS to leave little ol’ me a message. Alas! The fact of the matter is that the IRS simply doesn’t call anyone, let alone leave a message.

3. The IRS “representative” had a thick foreign accent.

I’m not saying that the IRS doesn’t hire people with accents here. However, most IRS phone scams involve callers with heavy thick accents.

4. The IRS call back number was a Washington DC phone number.

So, that’s about the long and short of it then!

Never give out any financial or personal information over the phone. The threat of legal action or imprisonment can be pretty scary, but keep a level head. It’s best to simply hang up the phone. If there’s a possibility that you may owe taxes or if you just want to ease your mind, call the IRS directly at 1(800)829-1040.

For more information, check out the official IRS website at IRS.gov. 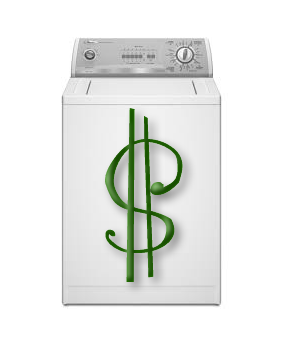 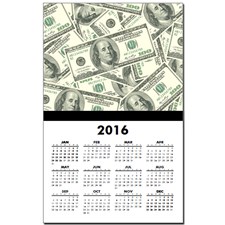