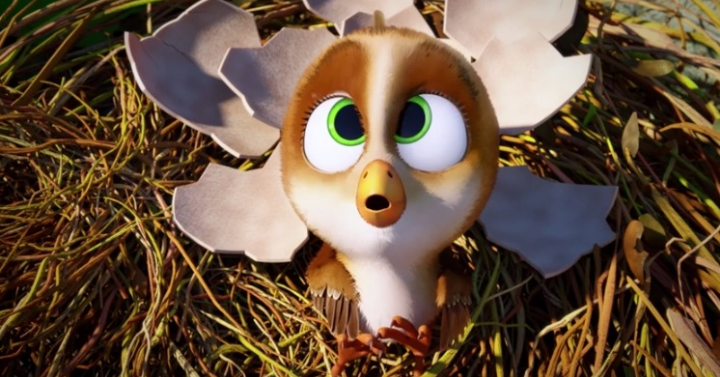 Head over to Google Play and get A Stork’s Journey for FREE! Just click the red “FREE” button and it will be added to your library.

Available exclusively for FREE on Google Play for a limited time before theaters starting June 1! Featuring the voice talents of Drake Bell (Superhero Movie, “Drake and Josh”), YouTube star Justine “iJustine” Ezarik and Jane Lynch (“Glee”, Wreck-It Ralph), “A Stork’s Journey” follows Richard, a sparrow orphaned at birth and raised by storks who believes that he is a stork, too! But when winter comes and the storks prepare to migrate to Africa, his stork family must reveal his true identity and leave him behind in the forest with the other sparrows since he would not survive the long journey. Determined to prove he is a stork after all, Richard ventures south on an epic adventure, accompanied by friends big and small, to unleash his true potential and be reunited with his family. 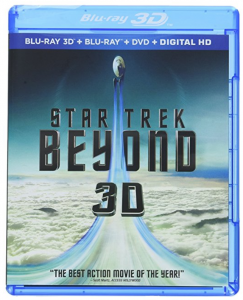 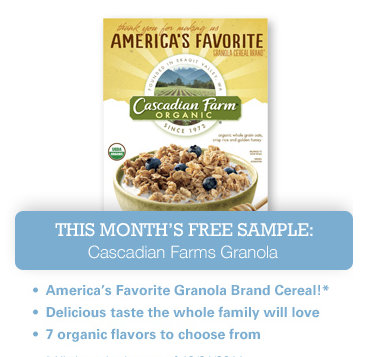 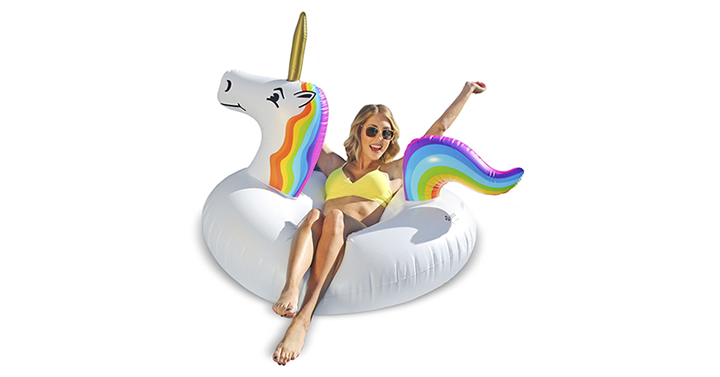 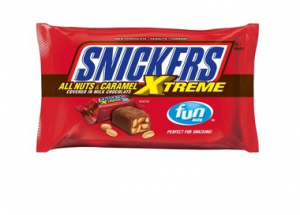 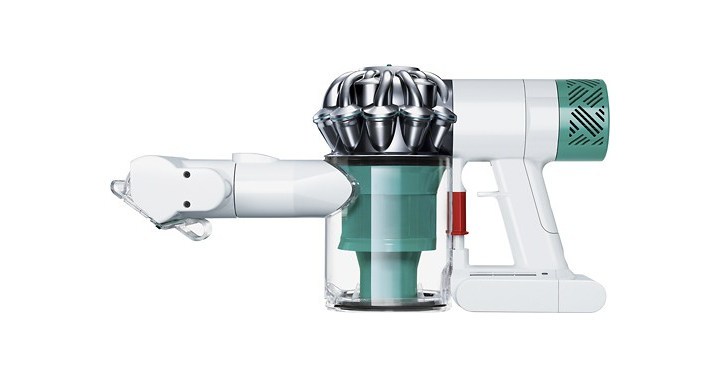 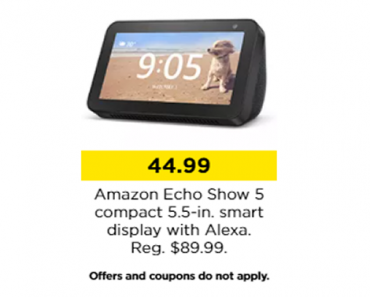