Since I posted last week about how the new tax rebate won’t be taxed I have been wondring how it is supposed to work. reader Denise was wondering the same thing, so I decided to look into it.
Yesterday I found this article on Forbes. com and as with any other tax related issue this rebate is not straight forward. I don’t want to discourage you from reading it but I had to read it twice to get it. But this is what I understand, if I am wrong I would appreciate the correction.
The tax rebate can be broken up in three pieces, two of them are refundable and one isn’t. Refundable in this case means you get it even if you didn’t owe any income taxes but as long as you earned more than $3000 last year. The two refundable parts are: the basic $300 per adult and $300 per elegible child. So if you are a couple that earned more than $3000 last year and have two elegible children you would get $300 per adult and $300 per child, for a total of $1200.
The third part of the rebate is the variable one and it depends on how much you owed in taxes. If you owed more than $1200 as a couple then you get the full additional $300 per adult. If you owed less you would get a portion of that.
This matter gets complicated in that it involves more than one tax year. If you owed less than $1200 this year but more than $1200 next year then you will receive the difference next year. But if you owed more than $1200 this year and less than that next year, then you get to keep the extra $300 per adult you received this year.
Have I given you a headache yet? Check out the article then. Let’s just say I am glad our total tax liability should be more than $1200 on both years. 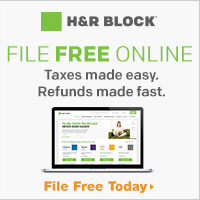 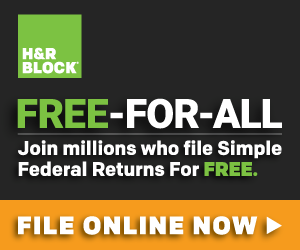