I can’t tell you how glad I am Thanksgiving it’s over. My plan worked pretty well and I stayed close to my target budget. Having a game plan and following it really helped a lot with not feeling overwhelmed on Thursday. That doesn’t mean I wasn’t a little stressed out but I did not spend all of my time in the kitchen.

As far as the food and menu, the only thing I changed in the menu is that instead of making the dinner rolls I made three loaves of challah bread. The only recipe flop was the chocolate pecan pie. I followed the recipe and that seemed to be the problem since it turned out I overcooked it. I had never made (or had) this type of pie before so I wasn’t sure what the end result actually looked like. But there were chocolate cake and pumpkin cheesecake as alternatives.

Regarding the budget, I had set out to spend no more than $50 to feed 7 adults and 2 children. I ended up spending $56.80. Not too bad of a deviation. I did have to run out on Thursday morning to get a roasting pan but that was my only unexpected expense. The turkey turned out to be the most expensive item ($22.50 for a 15 pounder). But it was very worth it. It came out very juicy and very tasty. With it I was able to feed 9 people on Thursday evening, 5 people on Friday evening and then I put together 6 meals for my husband to take to work for lunch in the future and I still have at least 5 cups of shredded meat to use. It’s gone a long way, that turkey has. Except that my husband chucked the carcass that I wanted to use to make stock for soups. Oh well.

Would I do it again? Probably, but it is so much easier to just show up at someone else’s house. I wouldn’t mind helping someone else cook it in their house. I think it would be less stressful. No regrets though. 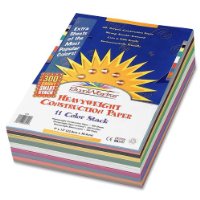 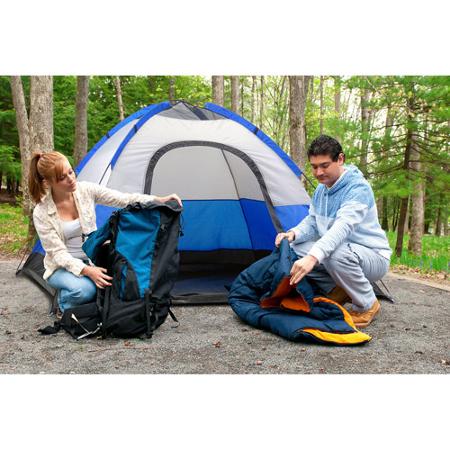 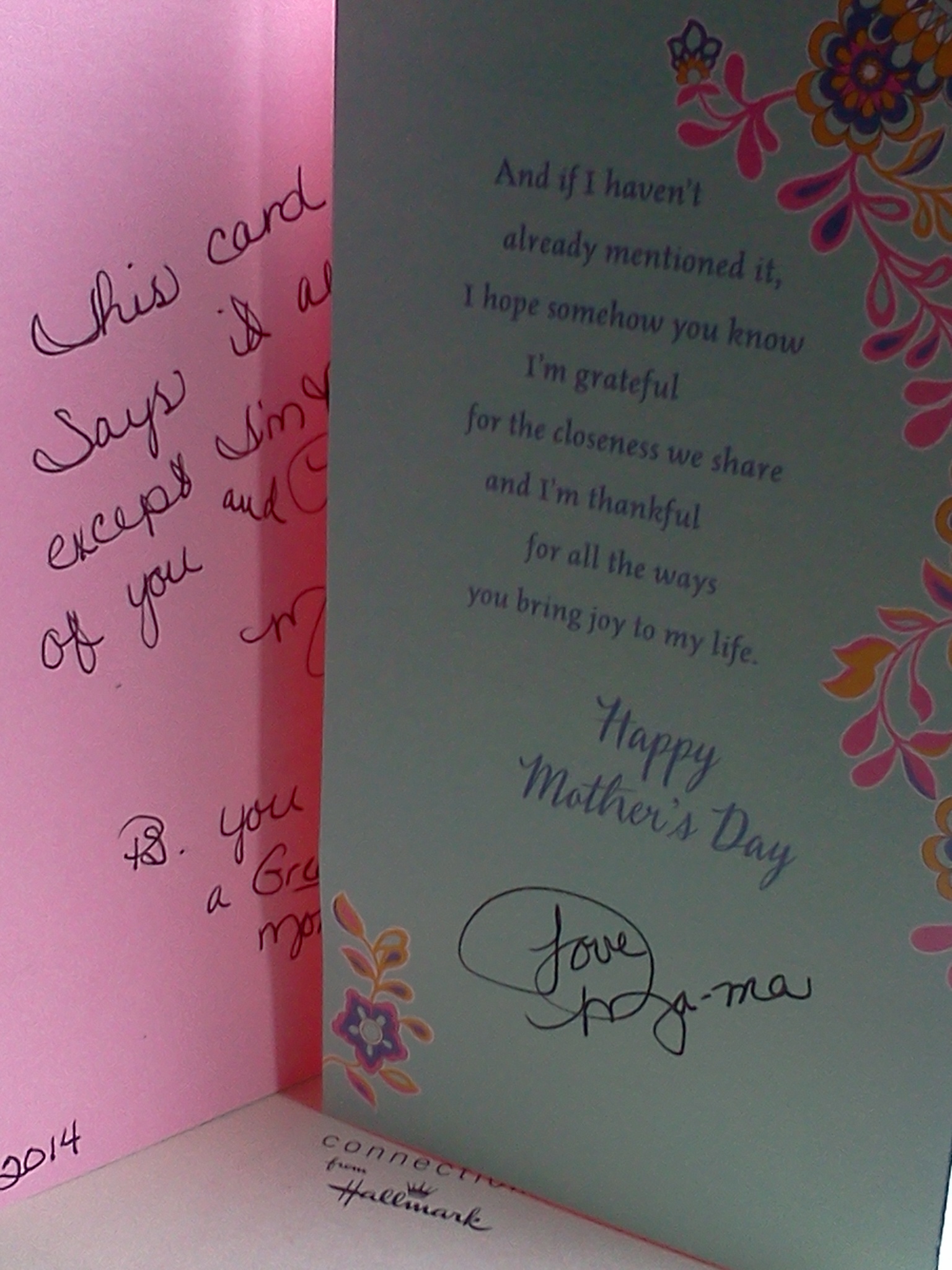 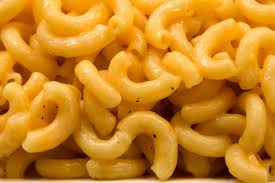 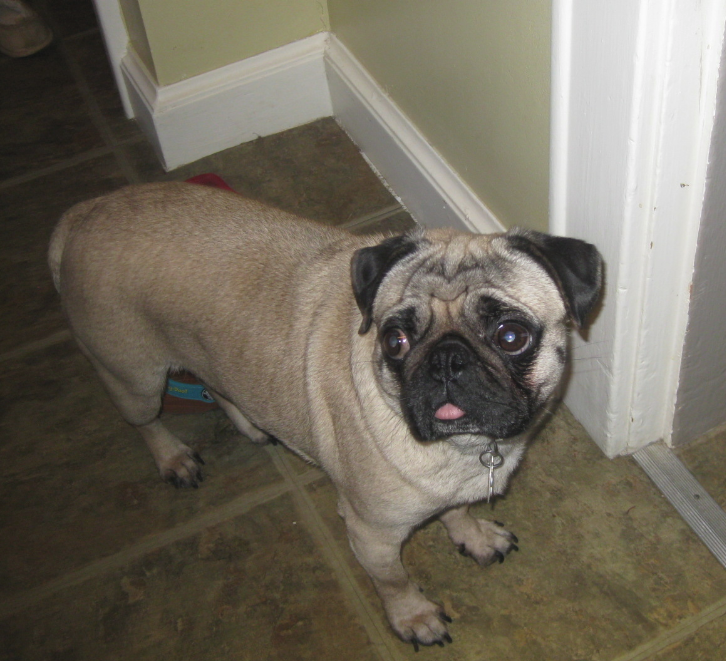