Today only, May 8, 2013, save up to 74% on select Blu-ray Collections for Mom, including The Forever Marilyn Blu-ray Collection and Singin’ In The Rain: 60th Anniversary Collector’s Edition (Blu-ray/DVD Combo) in the Amazon Gold Box Deal of the Day.

Marilyn Monroe forever stands alone as Hollywood’s quintessential icon of sex appeal and timeless allure. Her breathy voice, voluptuous figure and wide-ranging talents catapulted her to superstardom, where she remains as legendary today as ever. Immortalized here in this must-own collection are seven of her best and most popular films, presented on Blu-Ray – the perfect format to showcase Marilyn’s flawless beauty and captivating performances as they’re meant to be seen.

America’s beloved musical gem, starring Debbie Reynolds, Gene Kelly and Donald O’Connor, celebrates its 60th Anniversary on Blu-ray for the very first time with an all new 3-Disc Blu-ray & DVD Ultimate Collector’s Edition. The sensational limited and numbered 3-Disc Ultimate Collector’s Edition will feature the film both on Blu-ray and DVD, and includes an all new hi-definition documentary, and special collectible memorabilia.

This deal is valid today only 5/8. 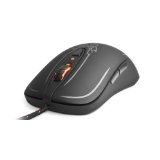 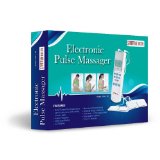 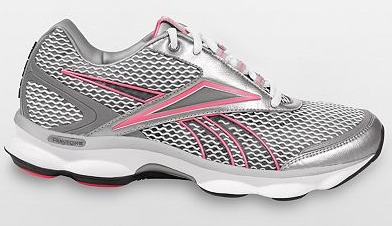 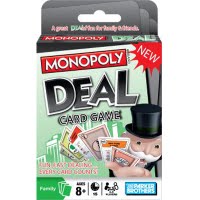