During the summer, we always seem to have at least one or two neighbor kids who—how shall I put this..?—won’t go away! On one hand, as a parent, I’m glad that my kids are well liked and have friends. On the other hand, though, neighbor kids constantly hanging around really gets on my nerves some days. Hubby works nights, and I work at home, so having loud kids hanging around all the time isn’t usually an option. Add in the extra cost of snacks and drinks, and by the end of the summer, I am so ready for school to start, not because my own kids are driving me nuts, but because other people’s kids are!

I have to say that I’m not a mean and ornery person normally, but you can only push me so far before I wig out a little. Needless to say, that time is now. Which means, it’s time to stop being the nice mom and dole out a little tough love.

Talk With Your Kids

The first step to dealing with nuisance neighbor kids is talking to your own kids. Let them know about any concerns that you have, and run down the rules about having the neighbor kids over. (More on that in a moment.) Sometimes, kids are able to sort out issues among themselves, and you may not even have to get much more involved than that.

If the neighbor kids are banging on your door or in your yard from morning til night, it’s time to set some time limits. Tell them what times they can come over and for how long. They don’t have to be strict time limits, but have something. My neighbor kids, for instance, know not to come knocking at my door before 9 AM and that my kids have to come in for lunch and chores at around noon. They also know that they have to leave for at least an hour at dinnertime and be away from my house when the streetlights come on, unless one of them is having a sleepover. Or, you can set more specific time limits, like they can play at your house from 1 PM to 4 PM.

If schedules won’t work for you, consider using a signal. Kind of like a bat signal. For example, tie a red scarf to your door knob or fence when the neighbor kids are not allowed to come around and a green scarf when they are allowed to come around. For older kids, a written note might work just as well.

Do you have neighbor kids that just run amok on your property and disobey the rules? Then it’s time to remind them of the rules in your house! Don’t be afraid to enforce your own rules n your own property. If they don’t like your rules, they can leave—simple as that.

Let There Be Consequences

Because, after all, what good are rules without consequences? You probably won’t discipline the neighbor kids like you would your own, but there still has to be consequences for breaking rules. If they’re playing rough with the toys, for instance, take the toys away. If they continue to break your rules, tell them to leave and come back when they can respect the rules a little better.

This is one of my biggest problems this summer. One of the neighbor kids has begun asking my son to come in and get him popsicles, drinks, and snacks. All. Day. Long. I don’t mind an occasional snack here and there, but I simply can’t feed the entire neighborhood. When it got to the point where I had five lunches going out the door and only two kids, I realized that it was time to put my foot down. I’ve made it very clear to my own kids that the kitchen is CLOSED to the neighbor kids. If they want snacks or drinks, they are to go home. (I’m talking about relatively well fed kids here, who are NOT being starved or neglected.) We also now have a rule that there is to be no food or drinks outside any longer to remove any temptation.

Speak to the Parents

If all else fails, it may be time to speak with your neighbors. Explain to them that you would prefer that thy called before coming over, or that their children have been misbehaving at your house. Be nice, but firm. The parents may not know that their little darlings are making nuisances of themselves and may be grateful to hear about it. THen again, it could start an all out neighbor war, so tread carefully here. 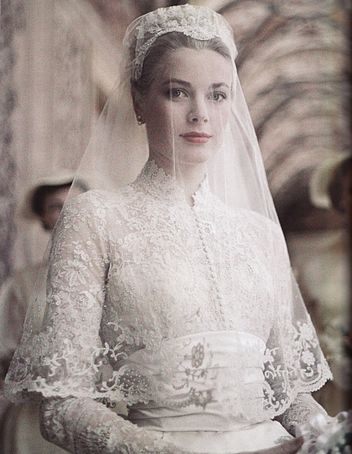 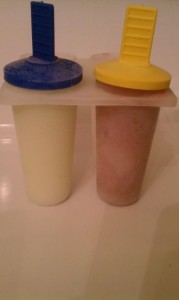 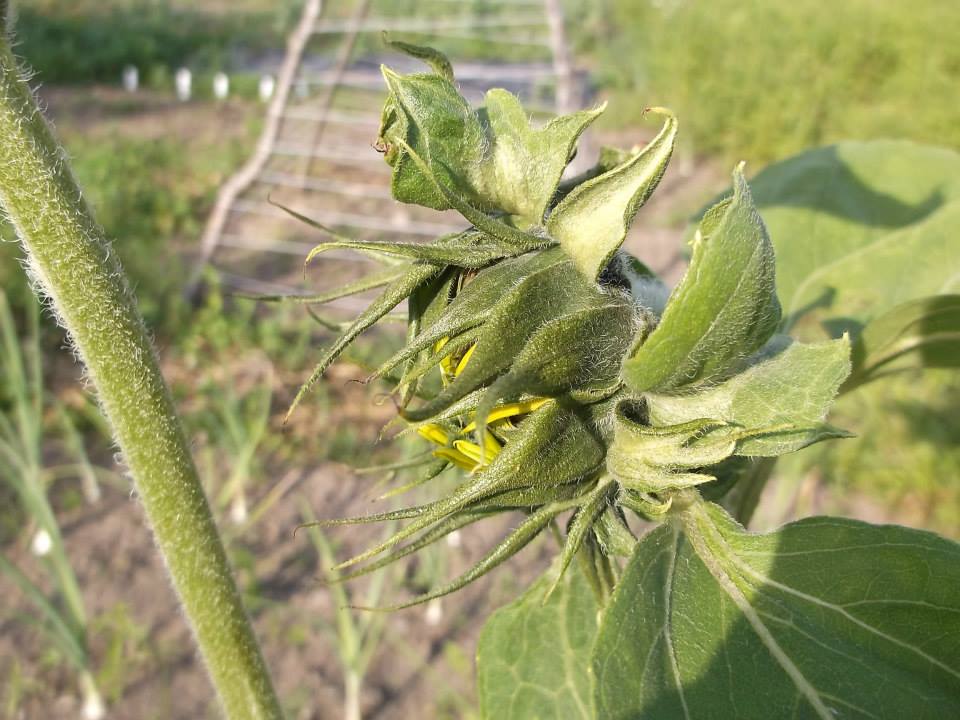 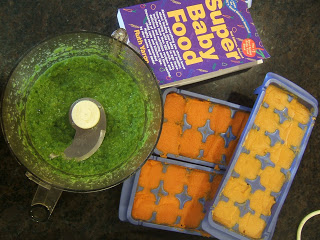 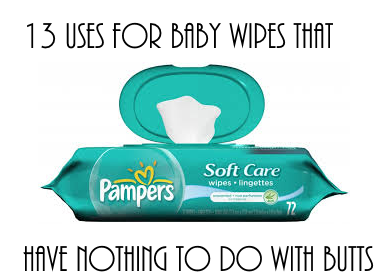