Being a student, or young professional, you’re going to need the right tools in order to be able to function well, and do whatever it is you need to do. Some employees are lucky enough to have great computers at their office that they can use.

However, some people work from home, or need to work at other places apart from the office. It’s a very helpful work agreement that allows people to meet their responsibilities but still earn a living. But they won’t be able to do that without the right piece of technology to help them work.

Slow And Frustrating
When you’re working with a slow laptop, or a low- quality tablet, the main thing that’s going to happen is you’re going to work much slower. This is a huge no-no for people in sales who use these things to make presentations and such.

Writers are lucky enough to only need Word apps, and browsers primarily in order to get the job done. This means they don’t need a lot of memory, ram, and other requirements in their laptops. And because of that, they can buy a brand new laptop for a cheap price and still work efficiently.

But for other people like programmers, artists, fashion designers, game developers, and more, they need more from their work buddy. These are the types of people who would prefer to work on a pc, but if they had to work on a laptop, it needs to be something that can keep up with them.

Making The Change
Nowadays, there are so many laptops available in the market that, if you have no idea what you want, and decide to start researching randomly, it’s going to make your head spin.

First off, you’re going to want a laptop that’s fast. Buffering and freezing is absolutely unacceptable. You’ll want it to be able to handle the programs that you need for your work. Your laptop needs to have the specs you need, some specs you want, and specs you didn’t expect to have. You’ll need all of these, while wanting some affordability. Plus, you’re going to be carrying it around with you so you want it to be light, durable, and long lasting; battery-wise, I mean.

Here are some of the best laptops that this year has to offer. No, we’re not doing MacBooks. While they do look lovely, they’re definitely not cheap, and, honestly, they’re just not as good as some cheaper options.

HP Stream 11
This laptop is a little limited, but works well for writers who just need Google Docs. It’s quick enough for surfing and typing, and stays cool and silent. It’s £179, uses the cheapest Intel chip, and is run on Windows. It also has a limited eMMC storage card and 20GB of available space. True, it’s not much. But, like I said, it’s great for writers, and people who work using several web-based software.

They come in two cute color options: Orchid Magenta and Horizon Blue. The first one sort of fades from pink to purple whereas Horizon Blue goes from light to dark. They provide an SD card slot, Kensington lock slot, and two USB ports: v2.0 and v3.0. It also offers HDMI, great for presentations.

Stop asking, though. It’s £172.69, and has many other tablet-laptops available in their line that’s under £200. The optional keyboard dock, which, if you do a lot of typing, you’re going to really want, is £29.61. Surprisingly, it doesn’t look as cheap as it costs. I mean, yeah it still has chunky screen bezels, and magnetism for fingerprints. But its screen is 10.1 inches, a 2560×1600 panel with a 16:10 aspect ratio, which is great for watching videos.

They’re thin at 8.5mm and weighs only 550g. It doubles in weight when you add the optional keyboard dock, but it’s still incredibly portable. And speaking of the keyboard, it adds two full-size USB ports, something the HiBook Pro doesn’t have, which really adds to the ease of which you work.

Lenovo Yoga 300
This laptop prides itself on its flexibility and hinge. Ever see a laptop folded inside out into a teepee? That’s probably a Yoga 300. It costs £279.99 on Amazon, has a Celeron processor and 32Gb solid state storage. While you would think that it’s slower than other options, it barely touches £300 and flips all the way over. If you’re in college, broke, and want to hone their graphic design skills, the Yoga 300 is a good place to start.

It has three USB ports, one of them 3.0, an HDMI socket, a full-size SD card slot, and a full- size Ethernet port. It’s 15.6 inches, has an 11.6 inch display and 1366×768 pixel resolution. It’s a little poor compared to standard, standalone laptops, but compared the budget versions, it works quite well.

Nick Hollywood is a huge Mr. Mobile fan, and die-hard gamer. But, since he’s a reluctant adult, he spends a lot of his days writing fluff pieces. To make himself feel better, he also spends a lot of his days writing about something that means a lot to him: rehabilitation. Check out his www.addictions.com and maybe you can help a person in need, too. 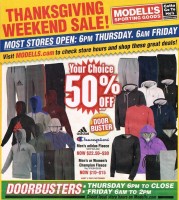 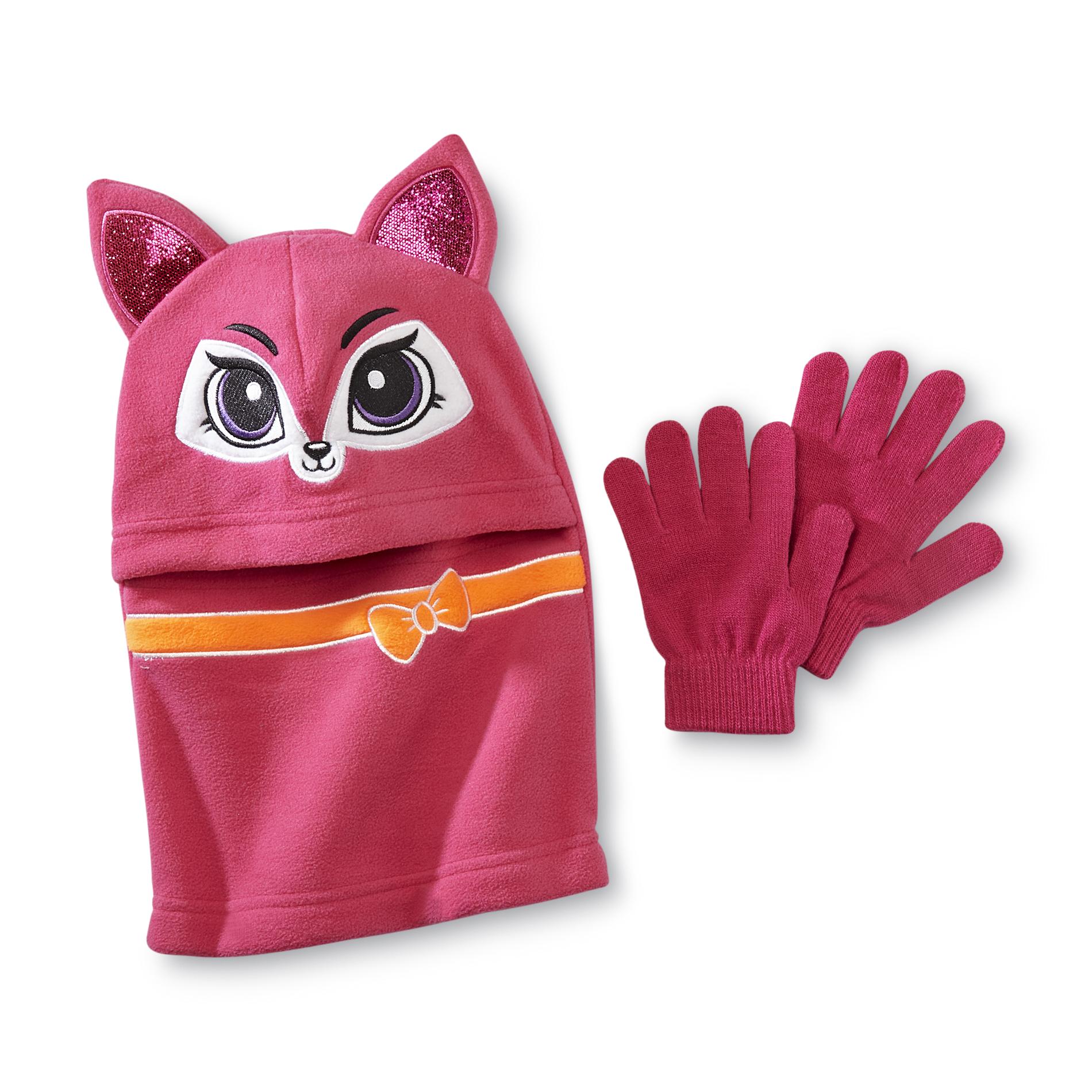 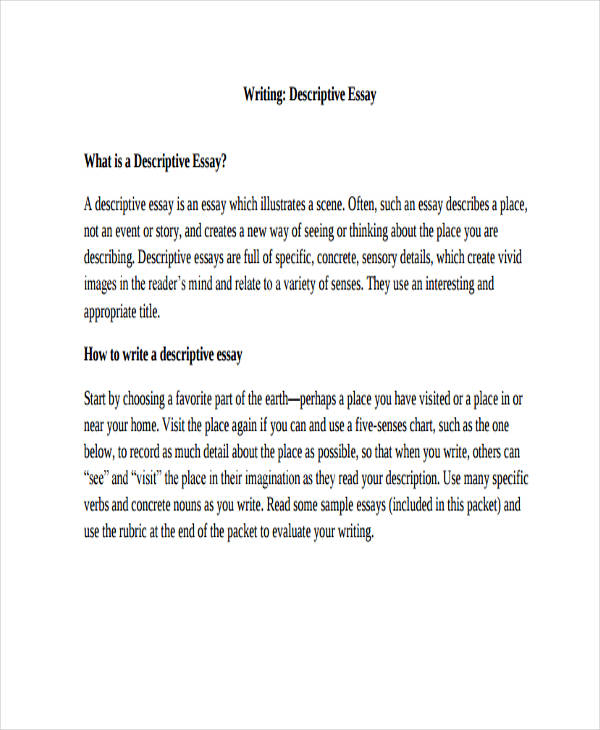 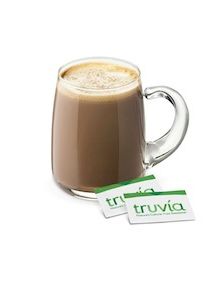