With the highly anticipated release of the iPhone 6 earlier today, there very well could be an influx of used smartphones. Because of this, it may be a good time to start looking at used smartphones if you’re in the market for one.

There’s a good chance that used smartphones will be flooding the market in the coming days. New iPhone 6 owners will be looking to offload their old devices, so you may be able to find some pretty good deals. Everything from used Androids to used iPhones should be available.

If you’re looking for a new phone for yourself but you’re on a budget, a used smartphone may be the way to go. You may not end up with the latest and greatest technology, but in many cases, used smartphones are just as good as brand new devices.

Where to Find Used Smartphones

Finding used smartphones shouldn’t be difficult at all. There are a number of places you can look. Here are just a few ideas…

What to Look For in used Smartphones

Finding used smartphones is the easy part. Making sure you don’t get a lemon is a whole ‘nother thing! 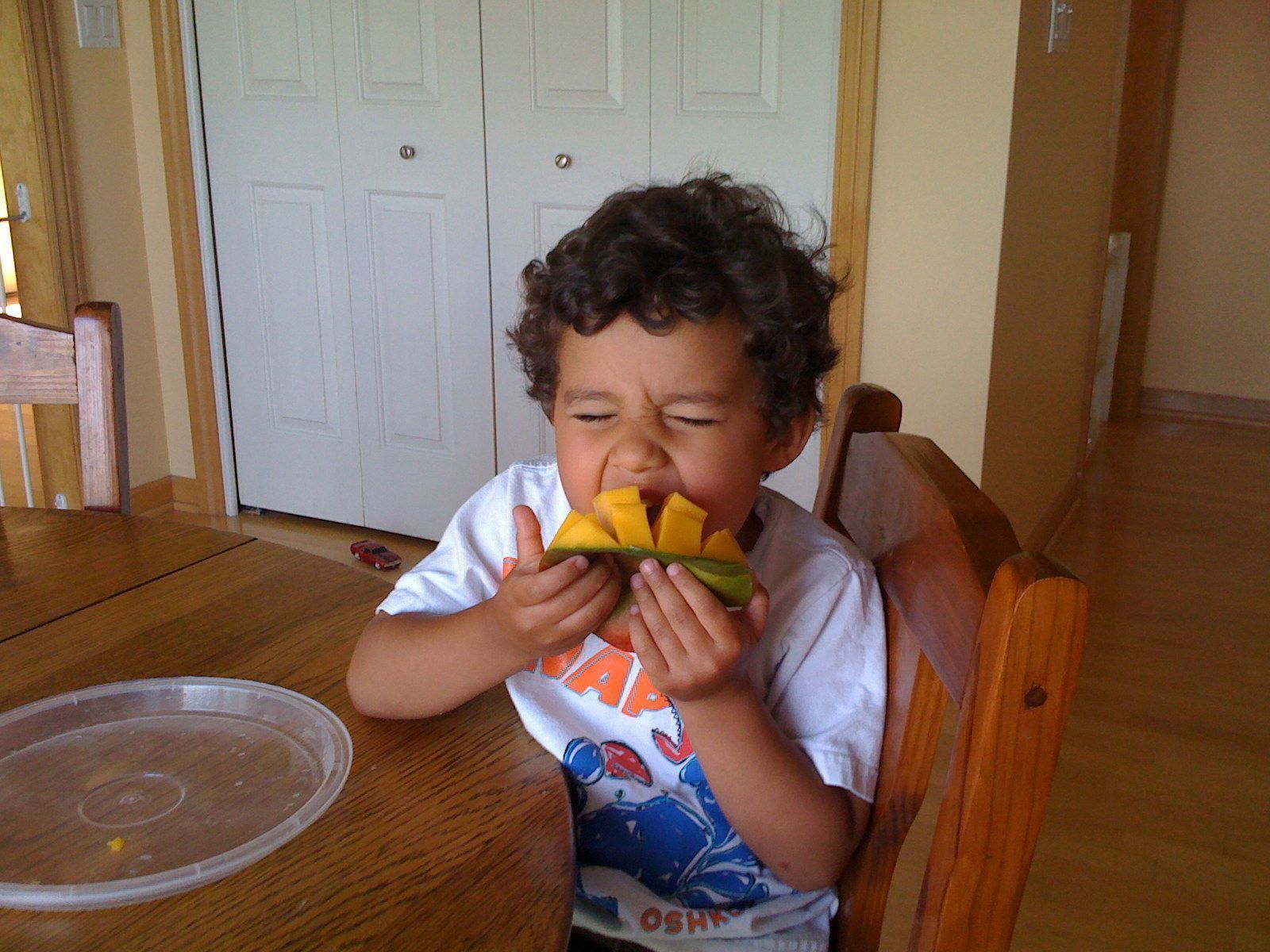 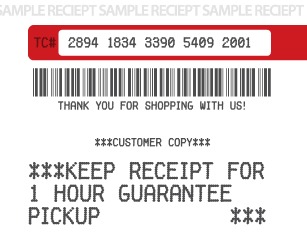 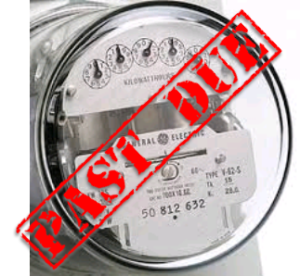 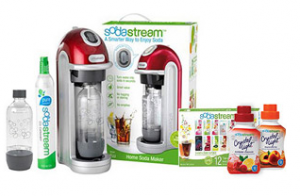 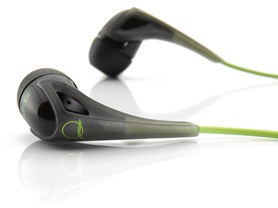 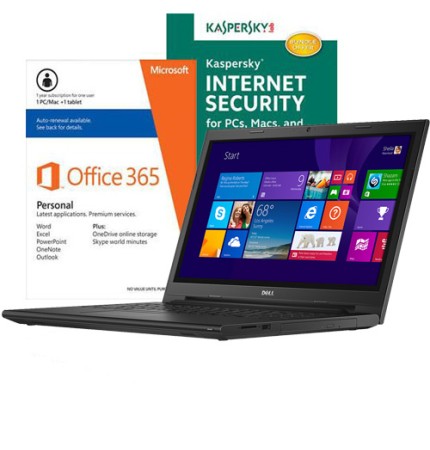