Tips are often a big source of income for many servers. Many restaurants pay servers below minimum wage, so servers make much of their money from the tips that restaurant patrons leave after dining. Some servers even make more in tips than they do in actual wages.

If you’re a little confused on tipping etiquette yourself, read on! We’ve got a few tips to help you get by…

Don’t dine out if you can’t tip.

While tipping isn’t mandatory, it is a generally accepted practice when you dine out in a restaurant that offers table service. It is considered very poor tipping etiquette to stiff your server at the end of the meal. Basically, if you can’t afford to tip, then you may want to opt for fast food, which requires no tipping.

Know how to figure out the tip.

When the check comes, don’t inadvertently stiff your server because you can’t math! These days, a 20% tip is generally the norm for most dining experiences. Figuring out this percentage isn’t hard at all, even if you aren’t a math whiz.

Let’s say your total bill is $50, and you want to leave a 20% tip. Just move the decimal point one space to the left and multiply the resulting number by two. 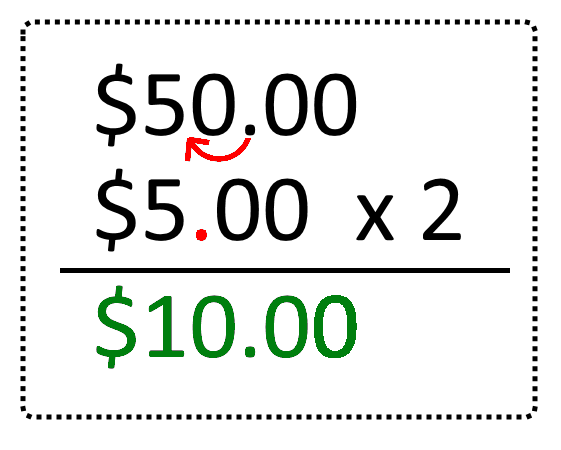 The 20% standard tip is generally used for normal service, but don’t be afraid to adjust that percentage based on the quality of the service. If you received exceptional service, add a little extra to the tip. If you received below average service, on the other hand, a 15% or 10% tip should do. However, if your service was so poor that you’re contemplating on leaving nothing for a tip, consider speaking to a manager first.

Tip based on the actual service, but be understanding.

Good tipping etiquette says that you should tip based on the service, right? But what happens if your service is a little slow on a super busy night? It’s really up to you, but I generally leave a normal 20% tip if my server is super busy, albeit a little slow. If our server is running non-stop and still attending to our needs on a busy night, I’ll usually throw in a little extra for their hard work.

You should also understand that some things are not your server’s fault! For instance, if you ordered your steak rare and you receive a slab of overcooked shoe leather, you shouldn’t cut your server’s tip based on this alone. Incorrect food orders are not always your server’s fault, and as long as they worked to correct your problem graciously, they shouldn’t be stiffed on the tip.

Some people think that tipping etiquette does not extend to servers who work in buffets or other establishments that require patrons to serve themselves. However, servers that work in these establishments still provide service to patrons doing tasks like refilling drinks and clearing empty plates. A 10% tip is usually a good rule of them for buffets.

Tip on the total bill before discounts.

Finally, be sure to tip on your total bill before any discounts are taken! This includes discounts like coupons and Groupon vouchers. Just because you got a discount on a meal doesn’t mean that your server didn’t work as hard, so tip accordingly!

Do you have any tipping etiquette tips to add? 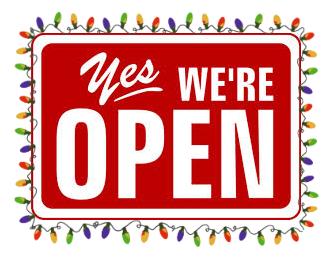 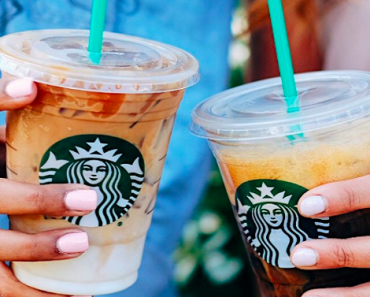 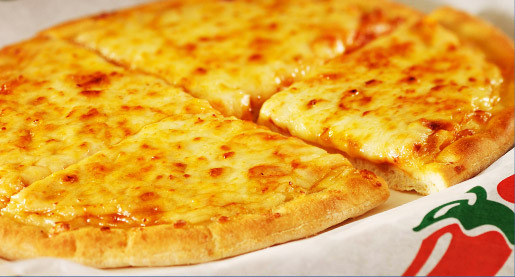