Here are today’s top 10 Groupon Daily Deals for 05/02/12. Please read the fine print before you make a purchase.

Groupon Goods: For $29, you get a BleachBright complete teeth-whitening system with a NightBright LED light system (a $129 value) and a BleachBright KeepBright pen (a $39.99 value; a $168.99 total value). Shipping is included.

Groupon Goods: For $19, you get a Sound Logic Bluetooth retro cell-phone handset in black, fuchsia, or red (a $59.99 value).

Groupon Goods: For $10, you get an MP3 download of Carrie Underwood’s new album Blown Away from Sony Music Entertainment (an $11.98 value). The album is available for download on Tuesday, May 1, 2012.

Chicago: Pay $20 for $40 worth of authentic Italian Cuisine.

Austin: Here is a popular deal from Texas French Bread – West University. Pay $15 for $30 Worth of French and Mediterranean Bistro Fare.

Groupon Getaways: Here is a deal from Great Wolf Lodge in Kansas City. Get a one night stay for six in a Loft Fireplace or Majestic Bear Suite with Mini Golf. 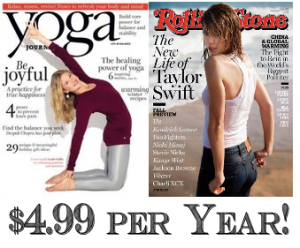 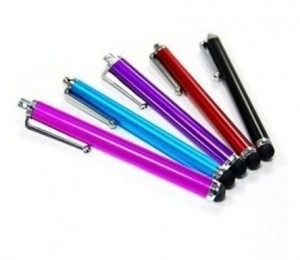 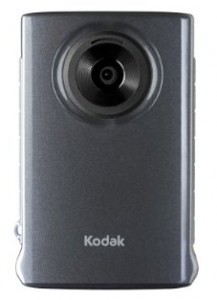 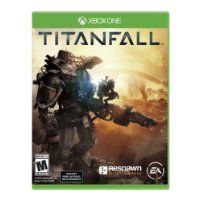 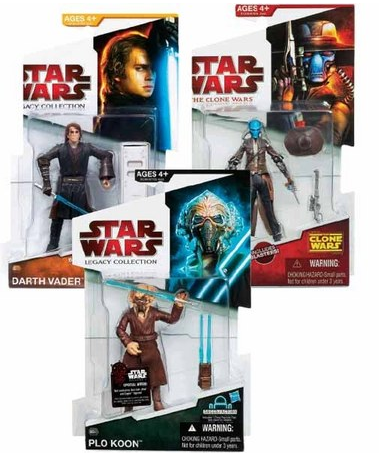