Here are today’s top 10 Groupon Daily Deals for 05/04/12. Please read the fine print before you make a purchase.

New York City: Here is a yummy deal from Tahini. Get a Middle-Eastern dinner for two or four of entrees, side dishes, and drinks (Up to 55% Off).

Groupon Getaways: Here is a relaxing deal from Siesta Key Bungalows in Greater Sarasota, FL. Get a three or seven night stay for two in any bungalow. Prices start at $525.

Groupon Getaways: Here’s a deal from The Carisbrooke Inn in Greater Atlantic City. Get a one or two night stay for two with a bottle of wine, a fruit basket, and an optional Scone-Making Class. Prices start at $97. 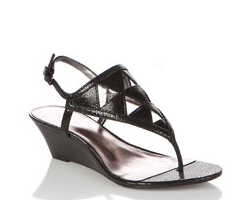 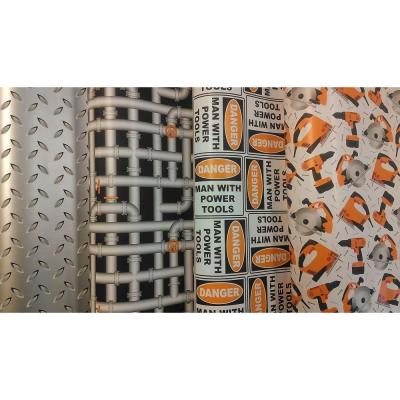 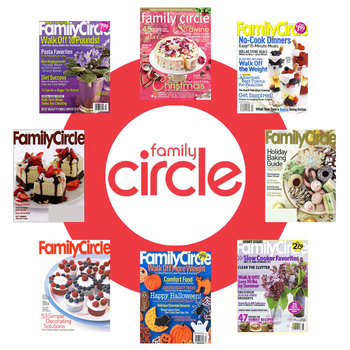 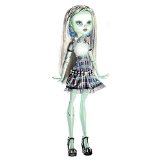