Here are today’s top 10 Groupon Daily Deals for 05/28/12. Please read the fine print before you make a purchase.

Groupon Goods: For $20, you get Divaderme Cosmetics Natural Lash Extender and Mascara (a $49.99 value). Shipping is included.

Groupon Goods: Pay $14 for a Lavanila Laboratories four-piece lip-shine set (a $28 value). Each set includes 0.4 oz each of the following flavors: pure vanilla, vanilla blossom, vanilla coconut, and vanilla lavender. An additional $3 shipping fee will be charged at checkout.

Groupon Goods: For $79, you get the Brainy Baby: Learning for a Lifetime System (a $199.95 value). In the box is nine DVDs, four interactive board books, four flash-card decks, two CDs, and one parent guide.

House and Garden: Here is deal from The Candleberry Company. Pay $19 for $40 worth of candles, room sprays, and gifts or $35 for $75 worth products.

New York City: Pay $89 for a Six Week Play and Learn Membership Package from Gymboree Play and Music. The package includes: The introductory lifetime membership fee (a $50 value), six weeks of unlimited open-gym sessions (a $139 value), three Gymboree Play & Learn classes (a $135 value), $50 in Gymbucks, which can be used toward Gymboree products, and $50 toward a Premium birthday-party package.

Sacramento: Here is a deal from Sactopalooza Spring Party at the Sacramento Zoo – Sacramento (Land Park). Pay $15 for one General Admission Ticket to Spring Party Presented by The Active 20-30 Club of Sacramento No. 1 ($30 Value).

Groupon Getaways: Here is a great deal from El Cozumeleño Beach Resort in Cozumel, Mexico. Get an all-inclusive stay for two adults in an ocean-view room; up to two kids 11 and younger stay free after August 11. Pay $529 for a four-night stay or $879 for a seven-night stay.

Groupon Getaways: Here is a unique deal from Groupon…attend an all inclusive urban adventure from Camp Groupon for $749! Get a two night stay for one person at luxury hotels such as Swissôtel Chicago, Fairmont Chicago, Millennium Park or Hyatt Regency Chicago. Here are some features of the trip: Get six meals, including lunches at restaurants such as The Signature Room, Piece Brewery and Pizzeria, and Café Ba-Ba-Reeba! Admission to Movie Night at Wrigley Field Admission to a private party at Navy Pier’s Grand Ballroom with performances headlined by Counting Crows and featuring Grace Potter and the Nocturnals; open bar included. 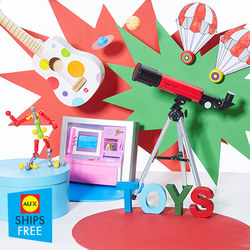 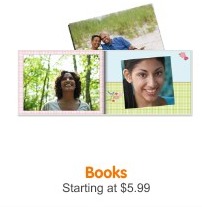 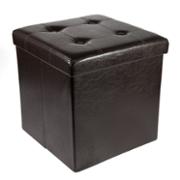