Here are today’s top 10 Groupon Daily Deals for 08/10/12. Please read the fine print before you make a purchase.

Groupon Goods: Pay $39 for a photo board or photo-block bundle from PhotoBarn ($95 list price). Choose from the following options: Five 2″x2″ photo blocks, three 5″x7″ photo boards, one 8″x10″ photo board. Shipping is an additional $6 for each option.

Dallas: Here’s a deal from GrouponLive deal to see FC Dallas play at FC Dallas Stadium in Frisco. For $22, you get a game package (up to a $65.68 total value).

Chicago: With this GrouponLive deal you get to see Cirque Shanghai at the Pepsi Skyline Stage at Navy Pier. For $15, you get one ticket for Emperor’s Court center seating (a $29.50 value).

Jacksonville: From $10, get a deal at Crab Cake Factory in Jacksonville Beach. Get a Surf ‘n’ Turf Dinner with bottle of wine for two, or $10 for $20 worth of lunch.

Groupon Getaways: From $119, here’s a deal from Smuggler’s Cove Inn in East Boothbay, ME. Get a two night stay for two with $15 dining credit. Up to two kids 12 or younger stay free.

Groupon Getaways: From $999, here’s a deal at Lumeria Maui in Maui, HI. Get a three, five, or six night stay for two in a king room or suite with Lomi Lomi massage, aromatherapy class, and dinner. 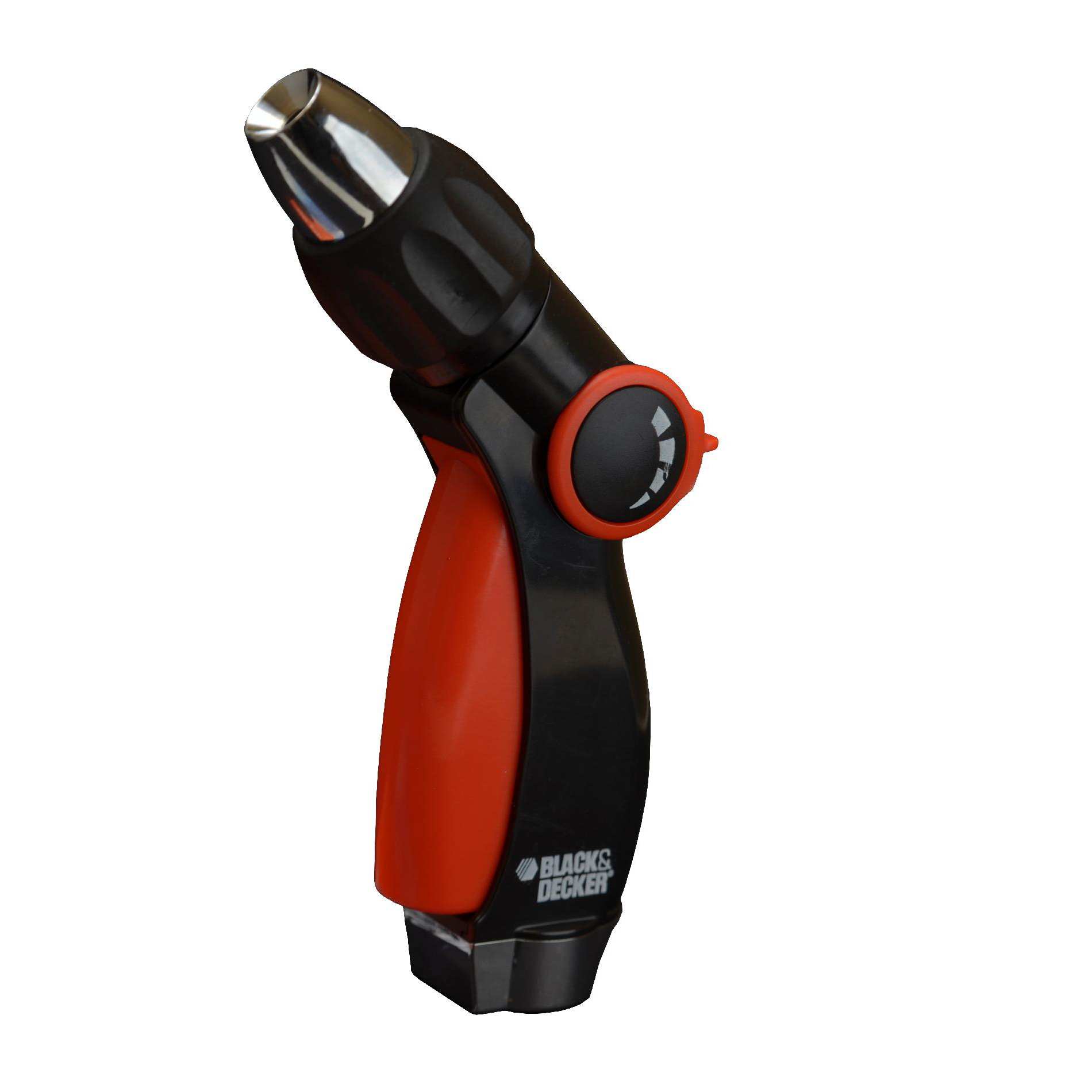 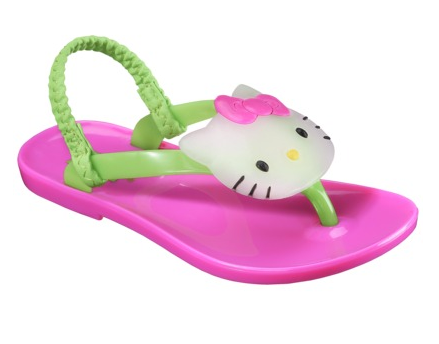