Here are today’s top 10 Groupon Daily Deals for 08/30/12. Please read the fine print before you make a purchase.

Groupon Goods: From $55, get a tasty deal package from Omaha Steaks.

Dallas: Here’s a deal from Pure Spa and Salon in Northeast Dallas. Pay $49 for Spa Manicure and Hot-Stone Pedicure with Access to Rain Shower, Steam Cave, and Whirlpool (Up to $120 Value).

Groupon Getaways: From $199, stay at Port Aransas Escapes – Port Aransas, TX. Get accommodations for four in a two-bedroom condo. 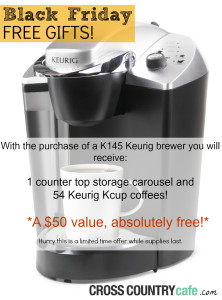 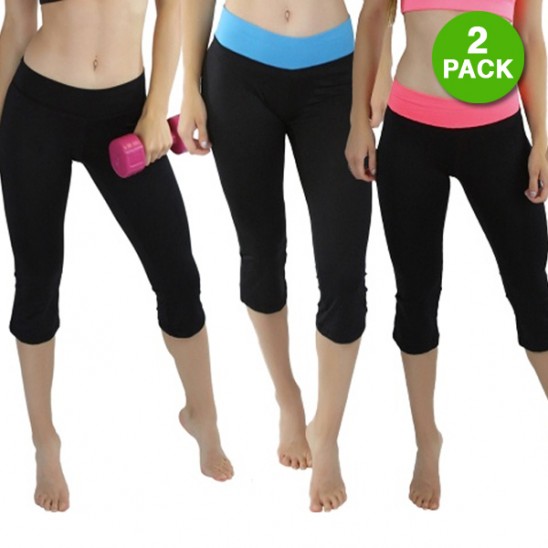 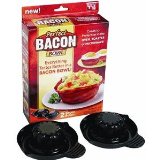 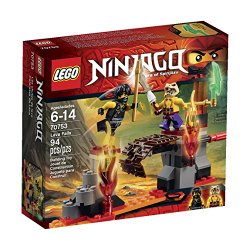 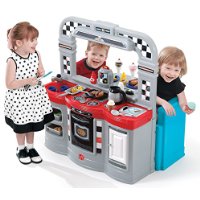