Here are the Top Daily Living Social Deals for 03/23/12. Many of these deals are national. It also does not matter what city you live in to get local deals. Please don’t forget to read the fine print.

Des Moines: Grab today’s deal from Soap.com, and line your proverbial bench with the dream team of teeth whitening and fresh breath: Pay $25 for a Rembrandt Whitening Kit and Listerine Bundle (a $50 value).

Nationwide Deals: Pay $97 for a world-class Wenger Swiss Military men’s watch in the Trekker (regularly $250), Outback (regularly $225), or Expedition style (regularly $195) — from the makers of the genuine Swiss Army knife

Sacramento: For $22, you can choose one cooking class from a long list of sessions (ranging from $45 to $49) held at Sacramento Natural Foods Co-op.

Houston: Here is a super popular dining deal. Take a bite out of adventure with a trip to Banana Leaf Malaysian Cuisine in Bellaire: Pay $20 for $40 to spend on Malaysian eats and non-alcoholic drinks.

Central Jersey: Here is another popular food deal. Pay $10 for $20 to spend on ice cream, frozen treats, and more at Applegate Farm.

Living Social Escapes: Escape to Three Bars Ranch in Cranbrook, British Columbia. Get a two-night stay for two, Sundays through Fridays from May 6 to June 9 or September 2 to October 13 for $348 (Canadian dollars).

Living Social Escapes: Escape to Cooper Spur Mountain Resort, less than two hours east of Portland in Mt. Hood National Forest in Oregon. Get a two-night stay for two in a lodge hotel room ($243), or a two-night stay for up to eight guests in a condo ($349) or a cabin ($379), plus two lift tickets to Mt. Hood Meadows and a $20 dining credit toward dinner at the Spur Steakhouse. 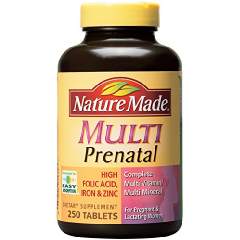 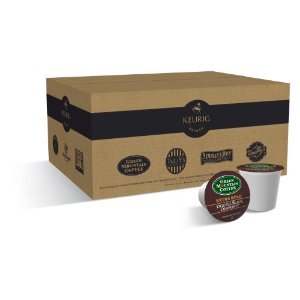 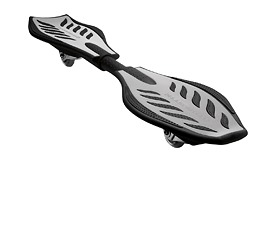 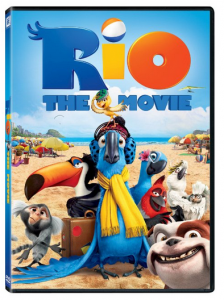 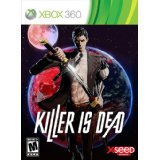 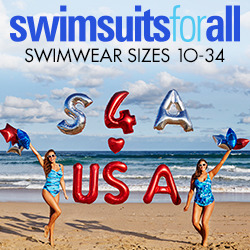