Here are the Top Daily Living Social Deals for 03/28/12. Many of these deals are national. It also does not matter what city you live in to get local deals. Please don’t forget to read the fine print.

Nationwide Deals: Pay $15 for $30 to spend at PersonalCreations.com. This online retailer stocks a whole host of springtime gifts, such as the best-selling, personalized, all-in-one Easter basket.

Nationwide Deals: Pay $10 and get $20 to spend at Overstock.com.

Nationwide Deals: For $19, you’ll get a one-year subscription to both Martha Stewart Livingand Everyday Food (a $39 value).

Sacramento: Fusion Yoga Studio Sacramento brings things into equilibrium with today’s deal: Pay $30 for ten yoga classes (a $130 value). With more than 30 sessions offered each week, ranging from 60 to 90 minutes in length, this studio will help you to take full advantage of yoga’s health, psychological, and spiritual benefits.

Atlanta: Pay $99 for a Birthday Magic party package, which includes a five-hour rental of a 13×13 inflatable jumper; a carnival game; and a concession like popcorn, cotton candy, chocolate fondue, or snow cones (a $239 value). This deal in less than 24 hours.

Chicago: This very popular deal expires in less than 24 hours. Pay $15 for $30 to spend on merchandise or services at Kozy’s Cyclery, or pay $50 for $100 to spend on an adult bicycle.

NYC Midtown: Pay $15 (regularly $30) for a one-year subscription to New York Magazine, plus eight additional issues (for a grand total of 50 issues).

Living Social Escapes: Stay in a Junior Suite at Villa del Palmar Puerto Vallarta ($599) or a Deluxe Suite plus $100 to spend on tours and premium activities at Villa del Palmar Flamingos, Riviera Nayarit on Mexico’s Pacific coast ($739). Up to two children 12 and under stay free in the same room as the adults. Taxes and gratuities are included.

Living Social Escapes:  Raise your glass to the Sylvan Valley Lodge with this week’s Escape at Sautee Nacoochee, GA. Get a two-night stay for two in a Lodge Guestroom, daily breakfast for two, wine tasting for two in Lodge Tasting Room, a bottle of Your Favorite Wine from the Tasting, and afternoon wine and cheese 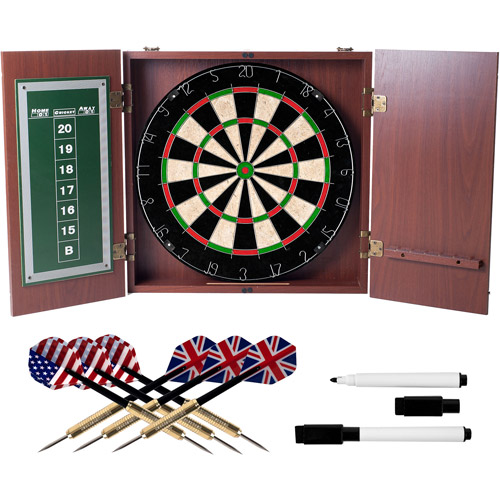 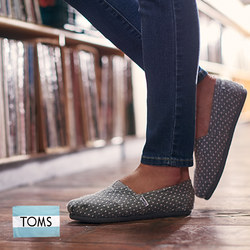 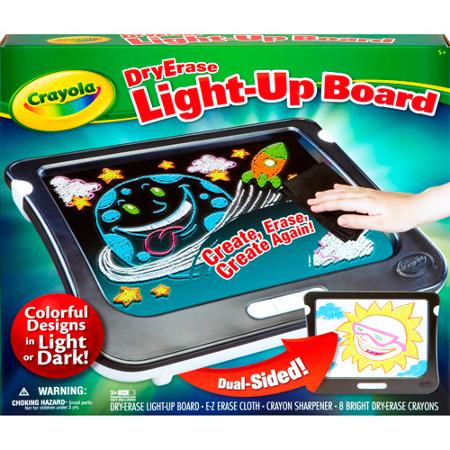 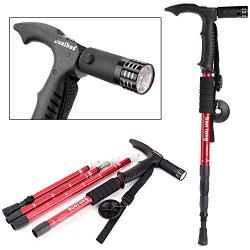