Here are the Top Daily Living Social Deals for 04/20/12. Many of these deals are national. It also does not matter what city you live in to get local deals. Please don’t forget to read the fine print.

Nationwide Deals: With today’s deal from SimplyToImpress.com, pay $15 for $40 to spend on chic custom invitations, cards, announcements, and more that are sure to dazzle guests of all ages.

Nationwide Deals:  Pay $10 for $20 to spend on water bottles from MiiR.

Greater Sacramento: Today’s deal from Mariah Wilderness Expeditions will take you on a two-day whitewater rafting and wine tasting adventure. Choose a weekday trip (Monday/Tuesday or Thursday/Friday) for $123 (regularly $246) or a weekend trip (Saturday/Sunday) for $150 (regularly $300).

Atlanta: Here is a hot deal from Curves. Pay $15 (regularly $39) for a gym towel and a one-month membership to this ladies-only facility with 13 participating locations — in Kennesaw, Alpharetta, Atlanta, Stockbridge, and other areas.

Chicago: Have the best of both worlds with today’s deal for $30 to spend on live plants for $15 at Fasel and Sons Garden Center in Oak Lawn.

Living Social Escapes: Escape to The Lodge at Suttle Lake in Sisters, OR, named among the Best Small Inns & Lodges in Oregon by Frommer’s. Choose from two options for your expedition: a two-night stay for two in one of the 11 Lodge suites, Sundays through Thursdays between April 20 and September 30 or any days of the week between October 1 and December 9 ($279). 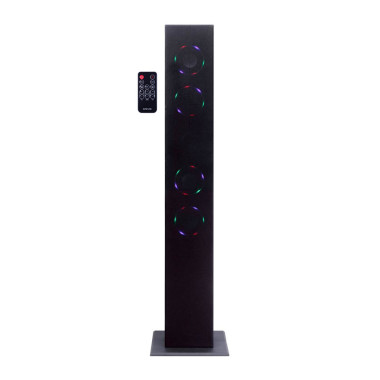 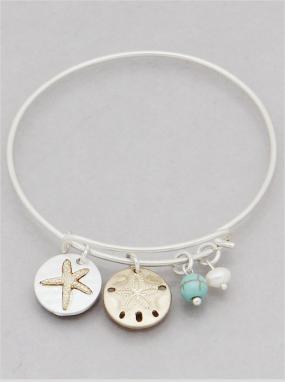 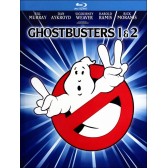 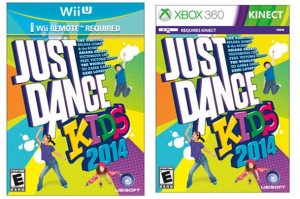