Here are the Top Daily Living Social Deals for 05/18/12. Many of these deals are national. It also does not matter what city you live in to get local deals. Please don’t forget to read the fine print.

Nationwide Deals: For $20, you’ll get four Doodle Roll packages — each with a 30-foot-long, six-inch wide roll of paper and eight premium double-sided crayons for twice the colors — plus four replacement paper rolls and included shipping within the continental US (a $41 value).

Nationwide Deals: Pay $25 for $50 to spend on merchandise from Fathead.com.

Nationwide Deals: Today’s deal is from SwimSpot: Spend $40 and get or gift $80 worth of swimwear from brands like Hurley and Splendid.

San Francisco: Hand over $30 and get $60 to spend on food (sushi and Japanese tapas) at Nihon Whisky Lounge.

Chicago: Today’s deal is from Zig-E’s Funland. Pay $12, and you’ll get 20 arcade tokens and admission to four attractions (a $25 value).

Dallas: Pay $99 (regularly $250) for a microdermabrasion, a Glo-Berry lactic peel, an antioxidant Epidermal Growth Factor skin cocktail, and a 30-minute massage with a paraffin wrap.

NYC Downtown: Pay $26 for one ticket for a delicious, Latin-inspired dinner with a live Cuban jazz performance and salsa dance lesson at Drom (a $69 value); available dates include: May 25, May 31, June 1, June 6, and June 8.

Living Social Escapes: Escape to the 13-acre, resort-style Hilton Sonoma Wine Country in Santa Rosa. Enjoy a one-night stay for two in a standard king or double queen room, Sundays through Thursdays ($129). High-roll with a $25 lunch or dinner credit to Nectar, the Hilton’s on-site restaurant, and two wine tasting vouchers per guest valid at Kendall Jackson and Sonoma-Cutrer Vineyards. 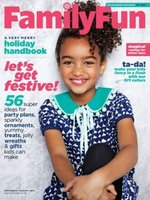 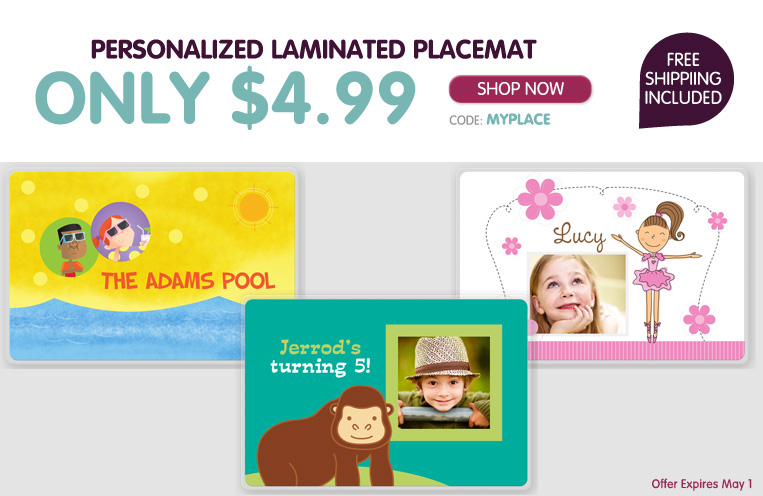 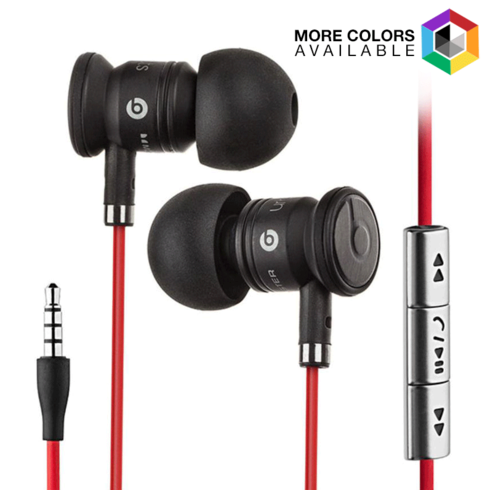 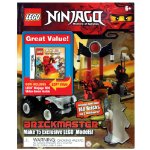 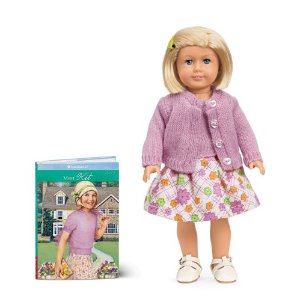 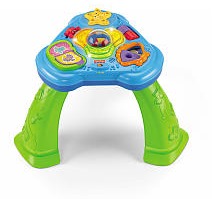