Here are the Top Daily Living Social Deals for 06/26/12. Many of these deals are national. It also does not matter what city you live in to get local deals. Please don’t forget to read the fine print.

Nationwide Deals: Pay $14 and get a 16-ounce filtering water bottle in one of five colors (a $28 value).

Nationwide Deals: Put your home’s motif where your mouth is with this deal from Bambeco.com: Pay $25 for $50 to spend on green home décor and more; or pay $50 for $100 to spend with included shipping.

Nationwide Deals: Pay $25 and for $50 to spend on merchandise from Pig of the Month BBQ.

Greater Orlando: Take your family for a walk on the wild side of Central Florida with today’s deal from Wekiva Falls KOA: Pay $20 for admission for two adults and two children to Wekiva Falls Water Adventure, two canoe rentals, and four sodas (a $41 value) or, pay $11 for admission for two adults, canoe rental, plus a $10 Tiki Bar credit (a $24 value).

NYC Downtown: With today’s tasty deal, pay $25 for two dozen fresh cookies and two milks, which can be picked up at the Flatiron District storefront, or delivered around Manhattan or nationwide for an additional cost (a $50 value); or, pay $29 for a ten-person party tray of approximately three dozen cookies, which can be picked up, or delivered around Manhattan for an additional fee (a $70 value).

Living Social Escapes: Escape to Heron Suites in Southold, New York—a plush dockside hotel affixed to the Port of Egypt Marine on the northern tip of Long Island overlooking Southold Bay. Set sail with a two-night stay for up to four shipmates in the First Mate Suite ($299) or the Captain’s Quarters ($399), Sundays through Thursdays, from now until September 30, 2012, or any day of the week from October 1, 2012 to March 31, 2013. Have a couple of extra cooks in the galley? The Admiral Suite ($549) sleeps up to six. 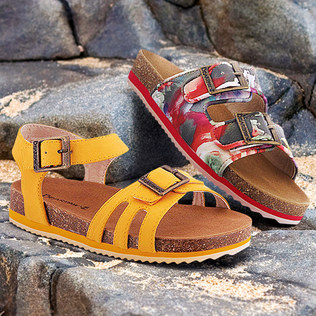 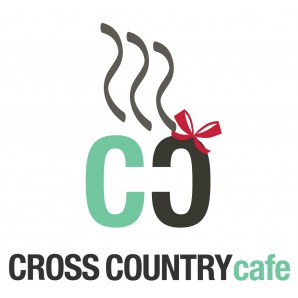 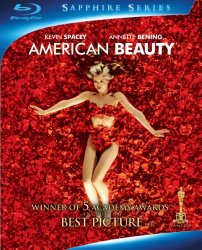 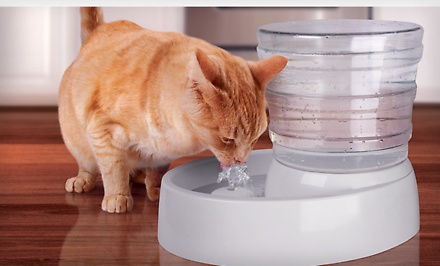