Here are the Top Daily Living Social Deals for 07/05/12. Many of these deals are national. It also does not matter what city you live in to get local deals. Please don’t forget to read the fine print.

Miami: Pay $9 for a one year subscription of O, The Oprah Magazine.

Nationwide Deals: Put your home’s motif where your mouth is with this deal from Bambeco.com: Pay $25 for $50 to spend on green home décor and more; or pay $50 for $100 to spend with included shipping.

Nationwide Deals: This Independence Day, it’s our turn to answer the call and show our troops how much their service means: Pay just $25 and the USO will provide deployment care packages valued at $50 — or put your donation toward other efforts.

North Dallas: Today’s deal is from Blue Sky Media is a hole in one. For $35, get one pass that’s good for up to 104 rounds of golf at 28 different courses scattered throughout the Metroplex, including weekday and weekend greens fees (a $99 value). Or, if you need the perfect gift for your dad or a special someone, pay $50 for two golf passes valid for up to a combined 208 rounds (a $198 value).

Living Social Escapes: Settle in any Sundays through Thursdays ($213) or Fridays through Saturdays ($292) in your choice of the Bluebird Suite, Wren’s Nest Suite, or Cardinal Room for a two-night stay for two at Brackenridge House of San Antonio, the first bed and breakfast in the leisurely paced King William District.

Living Social Escapes: Here’s a deal from Aspen Canyon Ranch in Colorado. Escape for two nights to a River Cabin Room ($199), one of the cabin’s four private units—complete with private bathrooms, gas fireplaces, vaulted ceilings, ceiling fans, and rustic mountain décor. You’ll also receive a $100 credit to use toward activities or food. 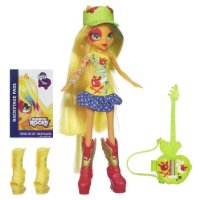 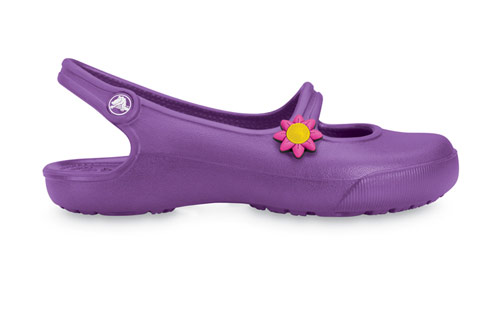 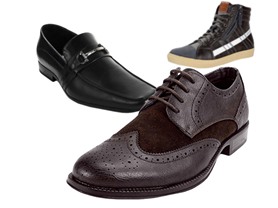 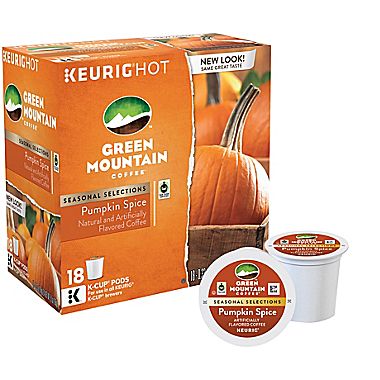 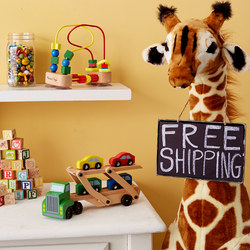