Here are the Top Daily Living Social Deals for 07/12/12. Many of these deals are national. It also does not matter what city you live in to get local deals. Please don’t forget to read the fine print.

Nationwide Deals: With this deal from Luxor Linens, pay $39 for a monogrammed Bora Bora Resort Beach Set, including one Egyptian cotton beach towel, one premium tote bag, and one comfort-grip sports bottle (a $149 value).

Nationwide Deals: Pay $10 for a three-month membership to Archives.com (a $20 value).

Nationwide Deals: Add a little splash to your satchels with today’s deal from EnviroVogue: Pay $23 for $50 to spend on Mother Earth-approved reusable shopping bags from this online retailer.

Atlanta: Pay $45 (regularly $100) to get a carpet cleaning and deodorizing treatment good for a hallway and three rooms, each measuring up to 225 square feet. If you’re baffled by the splotches found all around your house, pay $100 (regularly $225) to get the same steam-cleaning services for two hallways and seven rooms.

NYC Citywide: Here’s a deal from Nino’s Tuscany Steakhouse: Pay $79 for a four-course dinner for two with bruschetta, two appetizers, two entrées, two desserts, and your choice of a bottle of Pinot Grigio Santa Marina or Novecento Malbec (a $200 value).

Living Social Escapes: Stay at the Lansdowne Resort in Loudoun County, Virginia. Treat yourself to the spoils of this week’s one-night Escape ($260 for Sundays through Thursdays; $284 for Fridays and Saturdays), which includes a deluxe room stocked with thoughtful amenities for up to two adults and two kids, buffet breakfast, a bottle of champagne, valet parking, and the resort fee.

Living Social Escapes: Escape for a one-night stay for two, Sundays through Thursdays ($115) or Fridays and Saturdays ($153), in a standard king or double room at the Wyndham Riverfront New Orleans Hotel, situated in the Warehouse/Arts District and just steps from the Mississippi River. 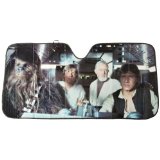 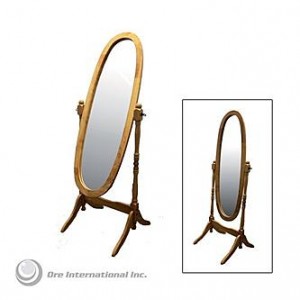 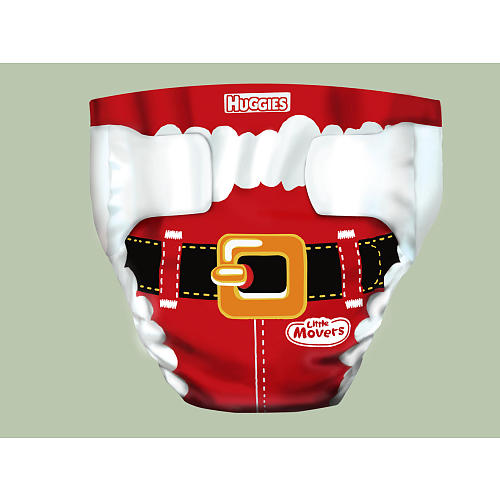 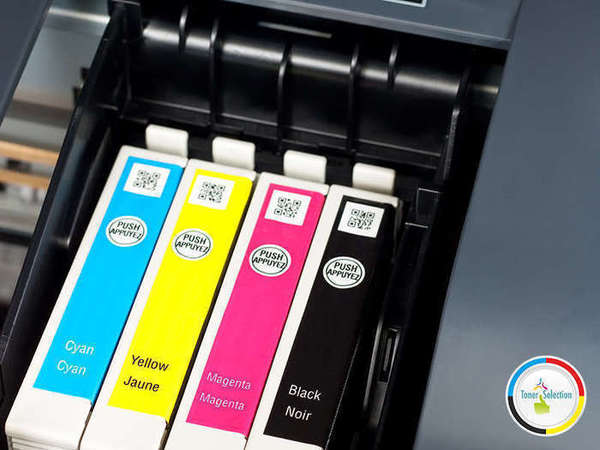