Here are the Top Daily Living Social Deals for 07/20/12. Many of these deals are national. It also does not matter what city you live in to get local deals. Please don’t forget to read the fine print.

Nationwide Deals: Don’t let low-battery warnings keep you apart — with today’s deal from Widget Love, get a five-piece Apple power pack for your iPhone or iPod for $17 (regularly $70), including shipping to the continental US.

Nationwide Deals: Pay $25 for $50 to spend on luxury pajamas, robes, intimates, and more from the clothiers that have been keeping nights in the lap of luxury since 1990 from Intimo.

Atlanta Families: Pay $75, and you’ll get a custom-made T-shirt memory quilt (a $150 value). Simply select 12 of your kid’s favorite old T-shirts and send ’em in to the Grapevine studio, where they’ll receive cotton backing and stuffing. About 12 weeks later, your child’s beloved shirts will have new life as a lightweight 45×60 quilt courtesy of the crafty full-time multitasker who calls herself Mominizer.

Reno: This deal from Little Passports is your kid’s ticket to a world of knowledge: $26 for a three-month Traveler Package designed for kids ages 5 to 10, with shipping included (regularly $52).

Sacramento: Today’s deal from Harvey House lets you soak up a little of that atmosphere, and it’ll satisfy even the hungriest prospector: Drop $10 for $20 to spend on food and drink at dinner, or pay $7 for $14 to spend at lunch or breakfast.

Atlanta: Rather than begging your buds for help, draft professionals with today’s deal from Atlanta Pro Move. Pay $99 (regularly $250) for two hours of moving services, and a two-person crew will arrive to pack and load your belongings into a truck before transporting them to your new home.

Chicago: For $34 (regularly $69), choose the Big Shoulders; Bike, Blues, and BBQ; or Sweet Home Chicago Tour — each bicycle tour includes all food, as well as bike usage for the rest of the day from Bike and Roll Chicago.

NYC Citywide: Pay $25 (regularly $50), and you’ll score a six-hour open-play session on any Sunday, which includes 500 paintballs, a high-quality semiautomatic paint gun, a 20-ounce can of Co2, goggles, and a mask.

Living Social Escapes: For $499, get a four-night stay for two adults in an All-Inclusive Room at the Occidental Grand Xcaret, along the Caribbean coastline of the Yucatán Peninsula in Mexico. 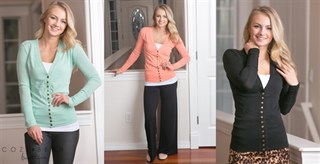 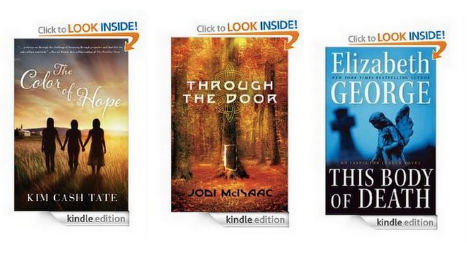 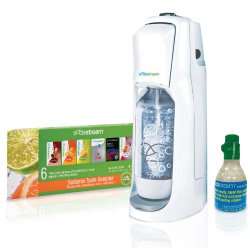 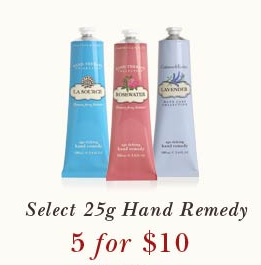 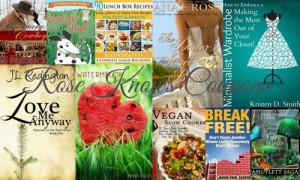