Here are the Top Daily Living Social Deals for 08/09/12. Many of these deals are national. It also does not matter what city you live in to get local deals. Please don’t forget to read the fine print.

Nationwide Deals: Today’s deal is from GetMaineLobster.com, which brings the flavors of Maine to you: Pay $65 for a Black Point Maine lobster bake for two (a $130 value).

Huntsville: Here’s a deal from Cucina Antica a taste of this Mediterranean: Pay $25 for $50 to spend online on products from this family-owned business known for its all-natural, gluten-free sauces.

Huntsville: Pay $15 for a one-year subscription to your choice of Disney magazines (a $30 value).

Nationwide Deals: Give a taste of the good life with this deal from 1-800-Baskets.com: $20 for $40 to spend on gourmet gift baskets and more.

San Diego: Embrace the digital age with today’s deal from San Diego Rolling Video Games: Pay $169 for a three-hour video game truck rental — equipped with Wii, PlayStation 3, and Xbox 360 games — on a Monday through Thursday (regularly $339). Up to 16 people at a time can pile into this mobile party center — which can travel anywhere in San Diego County — while four high-definition TVs display the action and a jovial Game Master guides the joystick-lers through gameplay (and keeps the “You cheated!”s to a minimum).

Greater Orlando: Here’s a deal from The Ultimate Drunken Cupcake. With today’s deal, pay $24 (regularly $48) to have a dozen of these buzz-worthy treats delivered to your door.

Chicago: Pay $5 today and you’ll get $10 to spend on food and drink from Gulliver’s Pizza & Pub, powered by Takeout & Delivery from LivingSocial.

NYC Midtown: It’s hard to deny the synergy of siblings, and today’s ultra-luxe deal from Duo Restaurant & Lounge in Gramercy is proof. Pay $79 (regularly $206) for a three-course dinner for two with a bottle of wine from the spot started by the ingenious Belkin sisters, famed restaurateurs known for their thoughtful contemporary American dishes.

Living Social Escapes: Escape to the White Pearl Hotel in Seaside Heights, New Jersey—the only place that might make more waves than the ocean out front. Turn up the volume during a one-night stay for two in a standard room, Sundays through Thursdays ($99) or Fridays and Saturdays ($149). Wall-to-wall Jacuzzi tubs, two queen-size beds, full bathrooms, and included parking mean you don’t have to wade near the jetties to have a rockin’ good time.

Living Social Escapes: Escape to L’Enfant Plaza Hotel. Drop in from now to August 31 for a one- ($117) or two-night ($212) stay in a Superior View Room. Or, if you’d rather wait until September to sketch your plans, book a one- ($150) or two-night ($277) trip on Thursdays through Sundays—you’ll have almost an entire year to break ground on your getaway. 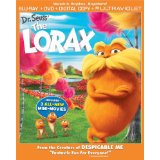 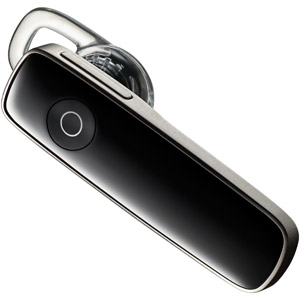 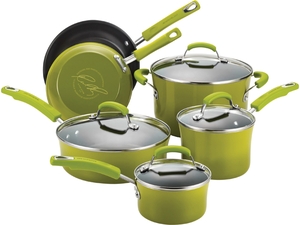 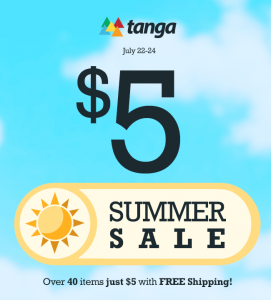