Here are the Top Daily Living Social Deals for 08/13/12. Many of these deals are national. It also does not matter what city you live in to get local deals. Please don’t forget to read the fine print.

Nationwide Deals: Start a celebration in your kitchen for this deal: a knife block with a set of 18 knives from World Class Knife Set for $35 (regularly $120).

Chicago: With today’s deal from Vantage Yacht Club: pay $99 for two hours of electric boat rental on the river and harbor for eight to ten people, depending on the vessel (regularly $300).

NYC Citywide: With today’s deal from AnTalia on West 45th Street, branch out to bold new tastes from a Turkish establishment that serves up authentic homeland fare. Pay $44 for a prix-fixe dinner for two that includes two appetizers, two entrées, two desserts, and a bottle of Merlot or Pinot Grigio (an $89 value).

Los Angeles: Take a safari to Escondido and meet some real animals at the San Diego Zoo Safari Park with today’s deal: Pay $21 for one adult park entrance and one Africa Tram Safari (regularly $42).

Living Social Escapes: Grab your shades and set your sights on the Sun Belt with this week’s Escape to Homewood Suites by Hilton Orlando-International Drive/Convention Center, where you’ll enjoy a one-night stay for two in a one-bedroom suite with a king-size bed and full-size sleeper sofa, plus breakfast ($83).

Living Social Escapes: Escape to Southold Beach Motel on Long Island Sound. You and a guest will bask in a two-night stay for two, Sundays through Thursdays ($170) or Fridays and Saturdays ($190), and receive a bottle of wine and two-day beach passes. In addition to queen-size beds, accommodations include cable TV, kitchenettes, and maid service. 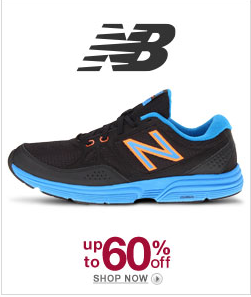 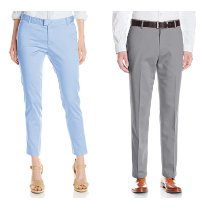 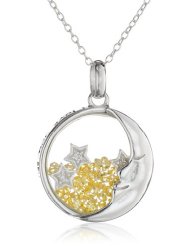 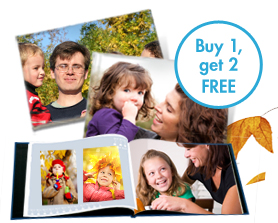