Here are the Top Daily Living Social Deals for 08/17/12. Many of these deals are national. It also does not matter what city you live in to get local deals. Please don’t forget to read the fine print.

Nationwide Deals: Add a little pizzazz to your family’s dinner table with today’s deal from Menu For The Week, and pay $20 (regularly $48) for a 12-month membership, plus a weekly e-mail with recipes and more. Owner Dawn Billesbach gets culinary inspiration from her native South Louisiana, where every homemade meal is a celebration.

Nationwide Deals: The secret’s out about this deal from Omaha Steaks: $69.99 for an exclusive package of steaks and more, including shipping (a $143 value).

Hartford: With this deal from RedTagPrints.com, pay $15 for $45 to spend online at Redtag, PuzzMuzz, Tbuki, KoroKards, Memories, and EDDM Studio.

Buckhead: Pay $25 for $50 to spend on merchandise and shipping from Label Daddy.

Dallas: Pay $10 for $20 to spend on food and non-alcoholic drinks during dinner or at weekend brunch at Snack Global and Kitchen Bar.

Chicago: Take a day off to do the things you’ve always meant to with today’s deal from Smart Destinations: Pay $37 (regularly $75) for admission for one to the John Hancock Observatory, Bike and Roll Chicago at Navy Pier, and the Museum of Science and Industry.

NYC Midtown: Pay $79 (regularly $206) for a three-course dinner for two with a bottle of wine from the spot started by the ingenious Belkin sisters, famed restaurateurs known for their thoughtful contemporary American dishes.

Living Social Escapes: Effortlessly encounter the classic sights and fresh must-sees that make DC a year-round cultural destination for hundreds of thousands of tourists when you Escape to L’Enfant Plaza Hotel Washington D.C.. Drop in from now to August 31 for a one- ($117) or two-night ($212) stay in a Superior View Room. Or, if you’d rather wait until September to sketch your plans, book a one- ($150) or two-night ($277) trip on Thursdays through Sundays—you’ll have almost an entire year to break ground on your getaway.

Living Social Escapes: Unwind for three nights at the Four Seasons Resort Lana’i, The Lodge at Koele, a luxe resort perched in the mountains of chilled-out Lana’i, Hawaii—a pineapple plantation turned private island—and a staple for years on Condé Nast Traveler’s Gold List. Whether you choose a Garden View room ($660), a Garden View Deluxe room with a balcony overlooking the beautiful gardens, croquet courts, or reflecting pond ($730), or a bigger Koele Deluxe corner room with a balcony ($830). 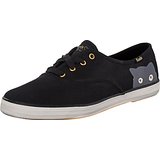 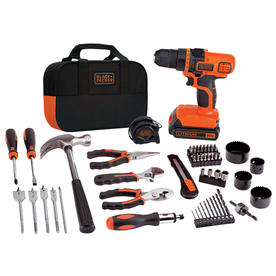 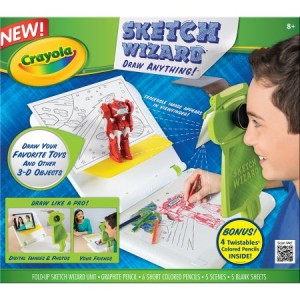 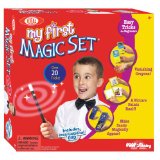 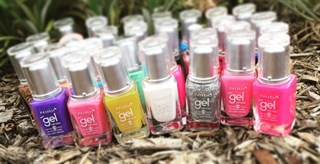