Here are the Top Daily Living Social Deals for 08/20/12. Many of these deals are national. It also does not matter what city you live in to get local deals. Please don’t forget to read the fine print.

Nationwide Deals: Pay $25 for a Back to Work package featuring a bevy of brand-name products (a $50 value) from Shoplet.com.

Nationwide Deals: Stay connected wherever you go with this deal from Apple Depot: Pay $30 (regularly $100) for a case for iPhone 4, Matte Anti-Glare Screen Protector + Cleaning Cloth Package for iPhone 4 and 4S, and an iDevice Accessory Pack with included tax.

Nationwide Deals: Pay $10 for $20 to spend on socks and accessories from Renfro Socks.

Chicago: Ready your navigation skills for today’s deal from Stray Boots Chicago Scavenger Hunt: Get two adult tickets for $12 (regularly $24), and choose from hunts along the Magnificent Mile, The Loop, the Navy Pier, or Lincoln Park. Your family can even get in on the action with passes for two adults and two kids ages 12 and under for $18 (regularly $36).

Houston: Pay $20 for one Hypoxi training session at Hypoxi Studio (a $79 value).

San Diego: With today’s deal, head to this Mission Valley eatery and pay $12 for $25 to spend on sushi and traditional Japanese fare from Rocking Tanuki.

Living Social Escapes: Escape to the Baymont Inn & Suites Nashville Airport/Briley in TN—just six miles from downtown—is your ticket to down-home diversion. Get a two-night stay for two in a double or king room, Sundays through Thursdays ($84) or Fridays and Saturdays ($99) between September 1, 2012, and May 31, 2013. 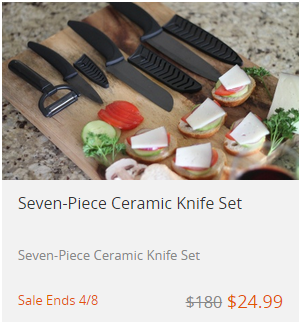 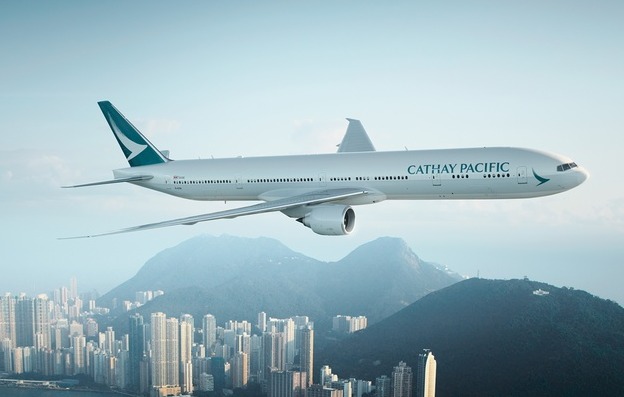 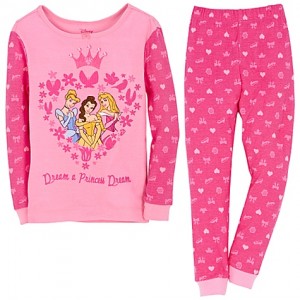 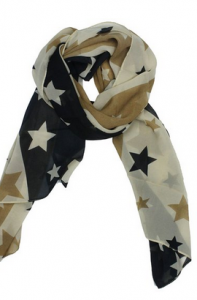 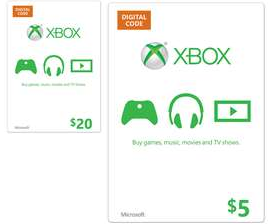