Here are the Top Daily Living Social Deals for 08/29/12. Many of these deals are national. It also does not matter what city you live in to get local deals. Please don’t forget to read the fine print.

Houston: Here’s a deal from StickerYou. Get three custom sticker sheets (pay $10) or $28 to spend on stickers and labels (pay $14).

Cobb County: Pay $20 for $40 to spend online at Skreened.com, which can also be used on shipping if you choose the flat ground rate

San Jose: Feast on Cajun cuisine at Bluz By You with today’s deal: Spend $30 and enjoy a prix-fixe dinner for two, including one appetizer, two entrées, and two glasses of wine (a $60 value).

Chicago: Plan a trip to Kawa Japanese & Asian Cuisine in Bridgeport with today’s deal in hand, and you’ll have a boarding pass for $30 worth of food and drink for $15.

NYC Downtown: With today’s deal from Cucina di Pesce and EastVille Comedy Club, get a dose of the good life. Pay $60 for a three-course dinner for two with a bottle of wine at the “cute little Italian spot” (New York Magazine) in the East Village, plus two comedy show tickets (a $120 value); additional guests get 20% off menu items and complimentary comedy show tickets.

Houston: With today’s deal, you have the opportunity to see Kooza, a story about a melancholy loner’s search for his place in the world. Pay $76 (regularly $105) for a Level One ticket for any show time from August 29 to September 9 at Sam Houston Race Park.

Living Social Escapes: Escape to A Stone Wall Inn, an eco-friendly getaway in southern Vermont’s Green Mountains. Grab a plus one and get off the grid for two nights, Sundays through Thursdays ($199) or Fridays and Saturdays ($239), in a standard room, including daily Continental breakfast, afternoon snacks with coffee and tea, two bars of natural soap made on site, and a late 2 p.m. checkout.

Living Social Escapes:  Spend one night at the Mission Inn Resort & Club in Howey-in-the-Hills, FL including breakfast for two, a $25 resort credit, and the resort fee—for $123. 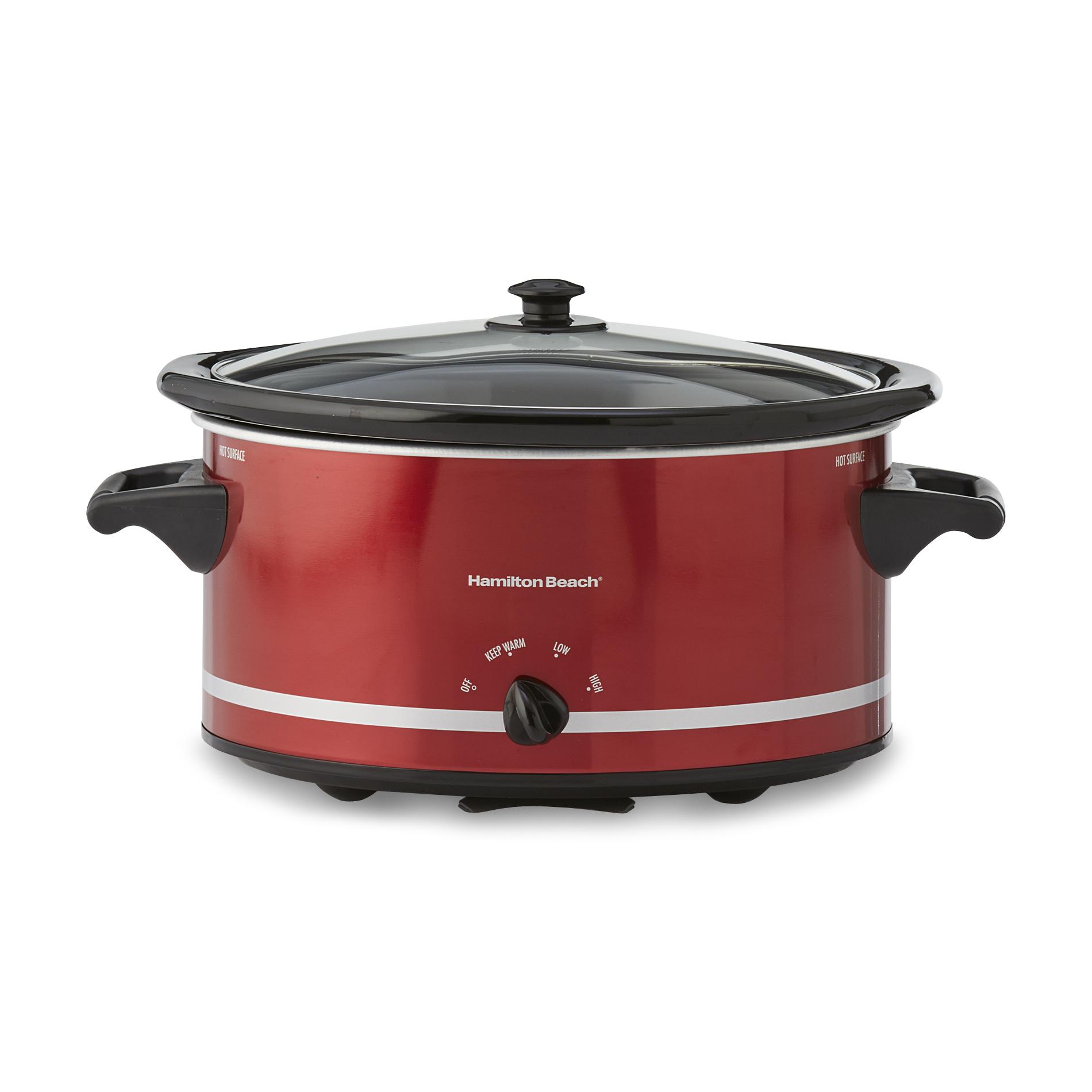 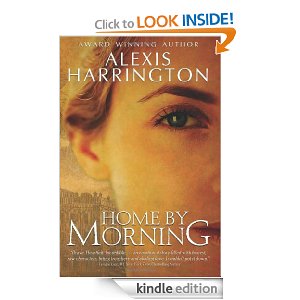 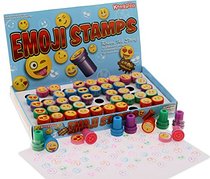