Here are the Top Daily Living Social Deals for 09/03/12. Many of these deals are national. It also does not matter what city you live in to get local deals. Please don’t forget to read the fine print.

Cobb County: Get a glimpse of the glitz and glamour when you pay $34 (51% off the regular price) for a one-year subscription to Us Weekly magazine.

Atlanta: Pay $29 and get $80 to spend online on designer sunglasses at SunglassesShop.com.

Birmingham: Pay $70 for $140 to spend on rocking animals from Rockabye.com.

NYC Upper West Side: It’s a jungle of information out there, so introduce your children to the world around them in a fun, educational way with today’s roaring-good deal: a year-long subscription to Zoobooks, Zootles, or Zoobies for $15 (regularly $30), including a poster and stickers.

Some Local and Travel Deals:

Chicago: Pay $5 today and you’ll get $10 to spend on food and drink from Ranalli’s of Andersonville, powered by Takeout & Delivery from LivingSocial.

Houston: Get today’s deal from Racing Humans: a registration for the Racing Humans Mud Run in Conroe on September 29 for $29 (a $58 value).

NYC Midtown: Today’s deal is from Justino’s Pizza. Pay $15 and get $30 to spend on food and drinks.

Greater San Diego: Pay $149 for three IPL photofacials (a $675 value). With each of your 30- to 60-minute treatments at this med-spa’s Rancho Bernardo or Carlsbad location, the noninvasive Cutera LimeLight device will work to improve the appearance of sun spots, redness, and broken capillaries.

Living Social Escapes: Escape: a one-night stay between September 14, 2012, and February 28, 2013, for up to four guests at the Radisson Hotel Rancho Bernardo-San Diego in beautiful San Diego, California—home to 266 sunny days per year—along with four tickets to the San Diego Zoo Safari Park ($189).

Living Social Escapes: Get ready to make Hatchet Caye, a blissfully secluded Belizean resort in Placencia, Belize, your sophisticated headquarters as you infiltrate the islands. You and an accomplice will undertake a four-night stay for two when you arrive on Sundays through Fridays ($1,597) or Saturdays ($1,697) or commandeer a six-night stay for two with arrival on Sundays through Fridays ($2,097) or Saturdays ($2,197). 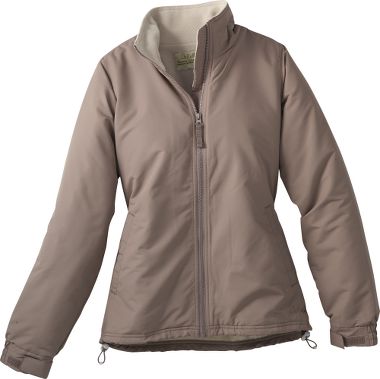 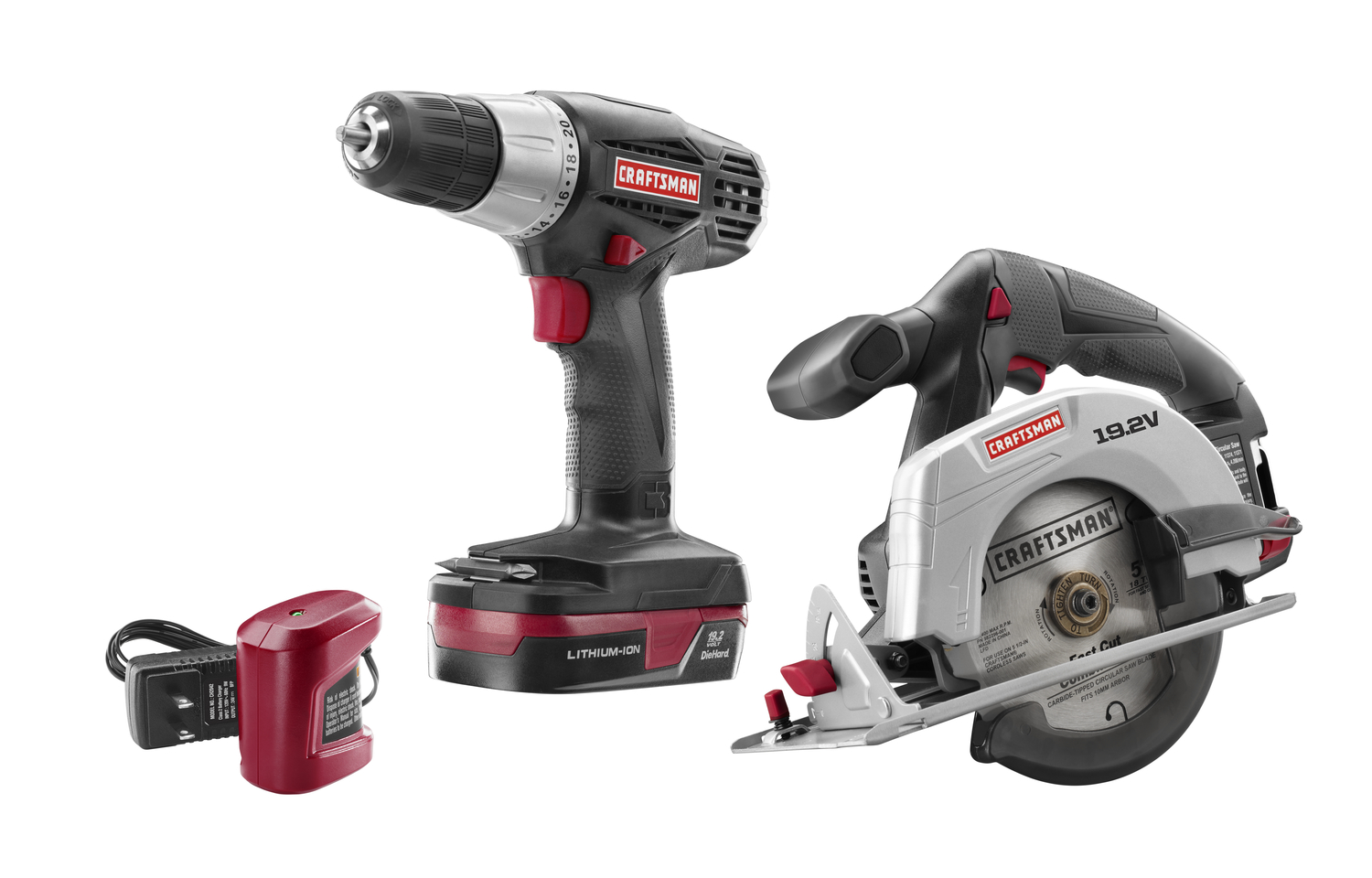 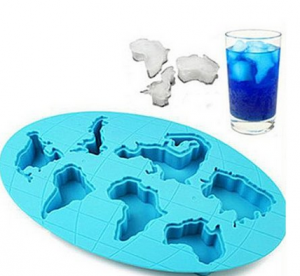 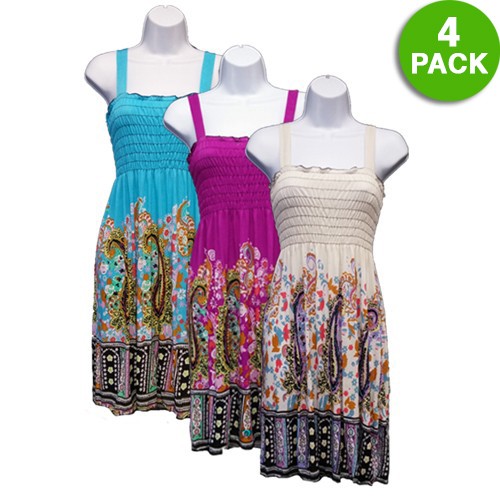