Here are the Top Daily Living Social Deals for 10/17/12. Many of these deals are national. It also does not matter what city you live in to get local deals. Please don’t forget to read the fine print.

Pay $50 (regularly $100) for a package of three flavored extra-virgin olive oils produced from California olives, an 18-year-aged balsamic vinegar made in Modena, Italy, and a White Peach Balsamic vinegar.

Chicago: Tap into the local markets with today’s deal from Crain’s Chicago Business. Put in a $35 buy order for a one-year print and online subscription (a $99 value).

NYC Midtown: Swap the juggling act for today’s deal to see Big Apple Circus presents LEGENDARIUM. Spend $29 to $51 (a $58 to $103 value) for one ticket to see the show at Damrosch Park on select dates in October and November.

Living Social Escapes: Escape to Rudder-Jessup Bed and Breakfast in College Station, Texas. Cozy up to your other half in a king-size bed for two nights at the B&B—located across George Bush Drive from Texas A&M University. Choose to stay on Sundays through Thursdays ($219) or Fridays and Saturdays ($239) in Jennifer’s or Jonathan’s Room—both are equipped with a private bathroom, wireless Internet, a TV, and a DVD player. 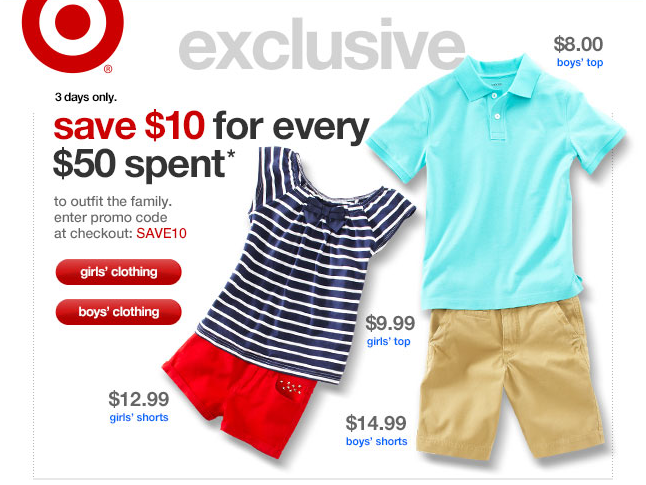 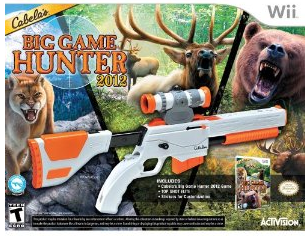 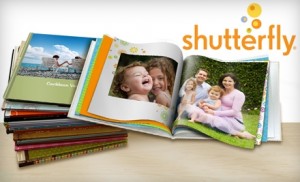 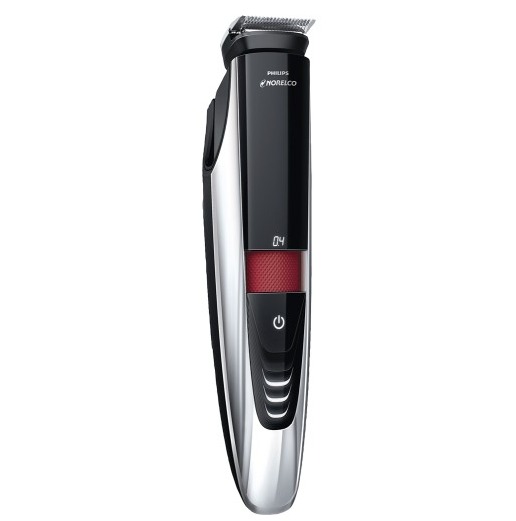 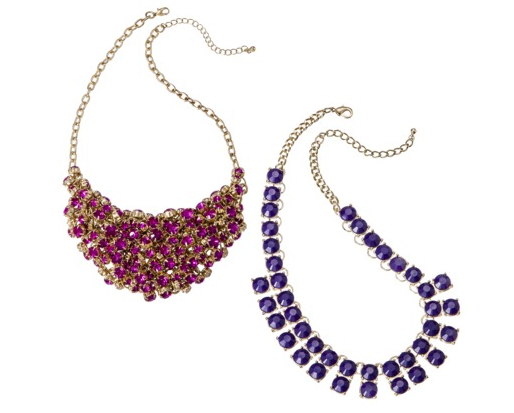 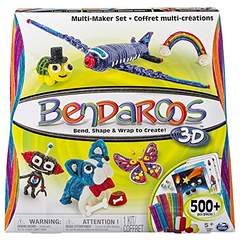