Here are the Top Daily Living Social Deals for November 1, 2011. Many of these deals are national. It also does not matter what city you live in to get local deals. Please don’t forget to read the fine print.

Chicago Western Suburbs: For an image worth framing on the wall, forget the DIY nightmare and pick up today’s photogenic deal from Picture People. For just $10, get an in-studio photo shoot plus one 8×10, two 5x7s, and eight wallets (a $54 value).

Tampa: Spend $39 for a sushi-making class from Sushi by StoneChef, where you’ll make three rolls, three sakis, and one dessert (an $82 value).

Chicago: With today’s deal from Connie’s Pizza, pay $15 and score $30 worth of food and drink that’s been featured on The Food Network, NBC5, CBS, WGN, AOL, and Chicago Magazine.

Chicago: Get out of the kitchen and cook up a fresh new workout with today’s deal: $29 (regularly $105) for a month of unlimited yoga classes at In Motion Yoga in River West.

Dallas: Today’s deal from Image ReNu at Walnut Hill will help you trade the dry layers for beaming beauty: Get a mini-facial and microdermabrasion treatment for $49 (regularly $170).

Discovering an Oceanfront Oasis: Escape to the Coral Princess Hotel & Resort in Cozumel, Mexico. Sculpt a getaway for two at this picturesque resort by selecting a stay for three ($351), four ($401), five ($451), or six nights ($501) in a deluxe oceanfront room. Carve out time to unwind by the pool, on the private beach, or with an included massage for two at the Spa Coral.

Smooth Sailing on Lake Geneva: You and your first mate will spend one weeknight in a Standard Room at Harbor Shores on Lake Geneva and receive a continental breakfast for two, one appetizer at Gino’s East of Chicago, two DVD rentals and popcorn, and complimentary Wi-Fi ($74). 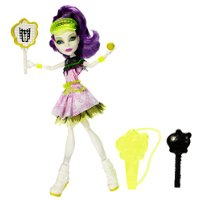 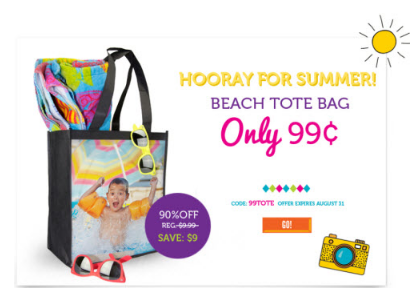 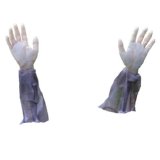 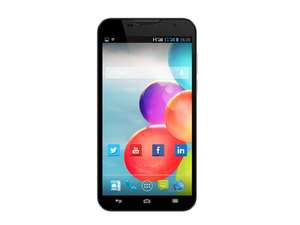 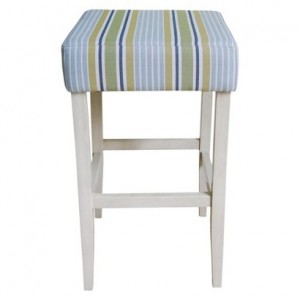