Here are the Top Daily Living Social Deals for 11/13/12. Many of these deals are national. It also does not matter what city you live in to get local deals. Please don’t forget to read the fine print.

Living Social Escapes: Escape to The Ridge Tahoe, Stateline, NV. Get a two-night stay for two, one breakfast for two, $25 off 90-minute spa treatments.

Living Social Escapes: Escape to The Village Hotel in Breckenridge, CO. Get a two-night stay for two in a classic poom, Sundays through Thursdays ($269) or Fridays and Saturdays ($309) between November 9 and December 13, 2012, 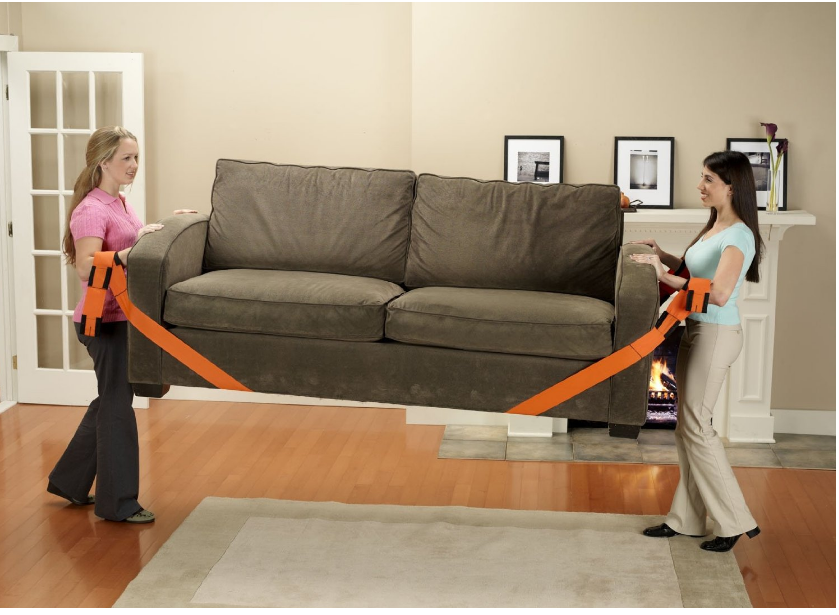