Here are the Top Daily Living Social Deals for 08/16/12. Many of these deals are national. It also does not matter what city you live in to get local deals. Please don’t forget to read the fine print.

Kansas City: Pay $25 (regularly $60) for a collection of six DVDs from Baby Genius.

Nationwide Deals: Add a little pizzazz to your family’s dinner table with today’s deal from Menu For The Week, and pay $20 (regularly $48) for a 12-month membership, plus a weekly e-mail with recipes and more.

Sacramento: Here’s a deal from A Better Choice Painting. Get interior painting for one room for $89. Room size up to 15X15X8.

Chicago: Little minds are like sponges, and thanks to today’s deal from Multilingual Chicago, your offspring can soak up a new tongue with 14 weeks of foreign language classes. For $129 (regularly $315), Multilingual Explorers exposes brainiacs ages 1 to 3 and their caregivers to a 50-minute class in Spanish, French, Mandarin, or Polish that combines core vocabulary with oodles of fun.

South Jersey: Pay $17 for one all-day admission to the water park (up to a $34 value) or $64 for a family four-pack of all-day admission (up to a $136 value). Tickets are valid for all ages until September 3, and the value is based on customers over 48 inches tall.

Dallas: Pay $29 (regularly $150) for an oxygen facial or $49 (regularly $300) for the same facial with Vibraderm. Forward march to this state-of-the-art facility, where all facials are performed on a heated bed and include an in-depth analysis by an expert, plus a moisturizing treatment for your hands, arms, and décolleté.

Living Social Escapes: Escape for a two-night stay for two at the Best Western Plus Hawthorne Terrace, a boutique hotel convenient to both Wrigley Field and the sandy shores of Lake Michigan. Float onto the airy comforts of a Queen Guest Room with parking included, Sundays through Thursdays, from now until September 6 ($199), or from October 14 to 25, November 11 to 15, or December 2 to 20 ($249 each).

Living Social Escapes: Escape to the New Orleans Marriott Metairie at Lakeway, where you’ll enjoy a one-night stay for two in a king or double guest room with included self-parking and late 1 p.m. checkout ($109). 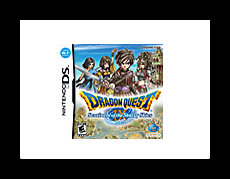 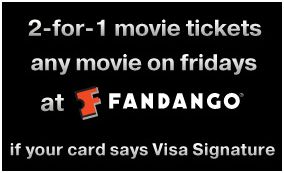 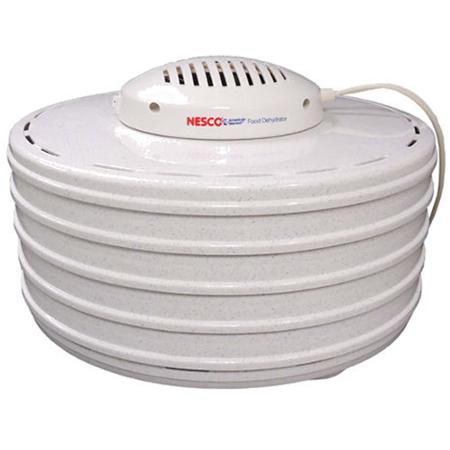 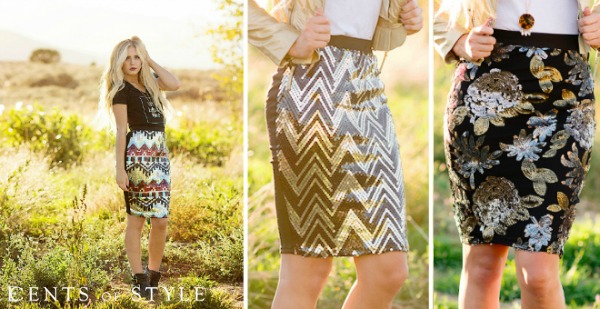 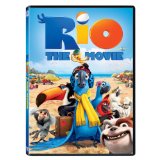