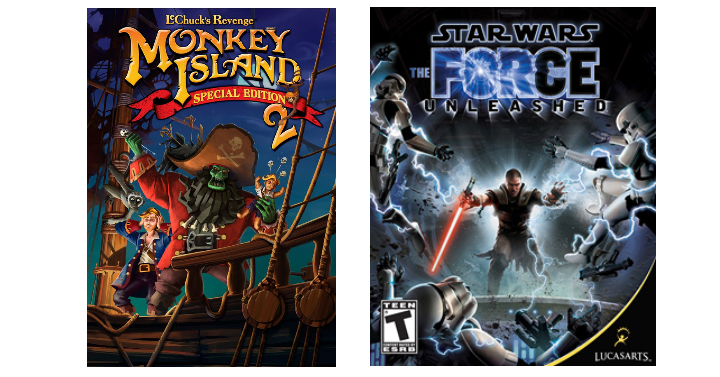 Xbox Live Gold members can get TWO free Xbox game downloads through the month of February! Log into your account during the time thee are available to download your games. 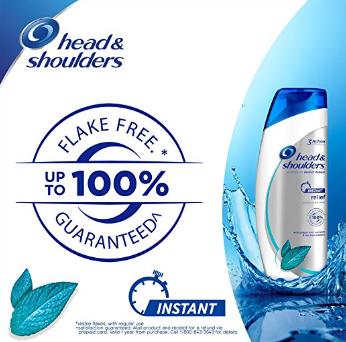 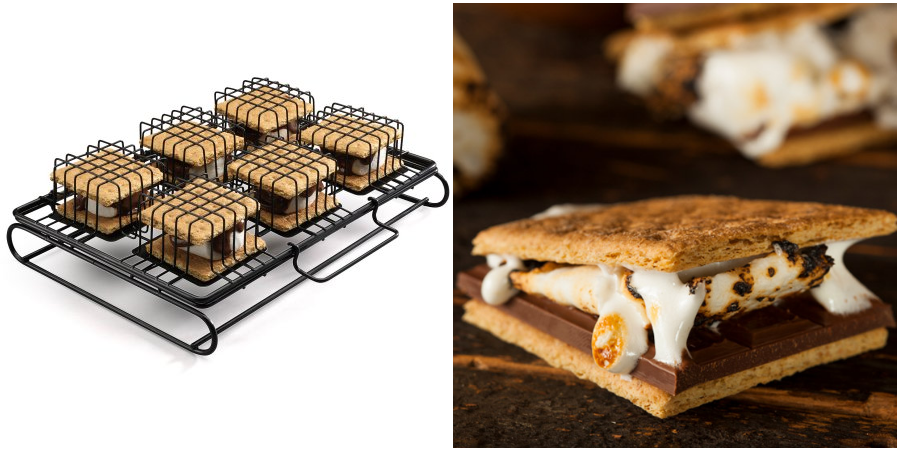 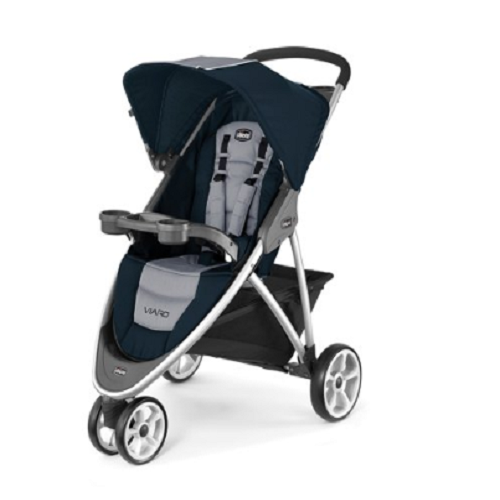 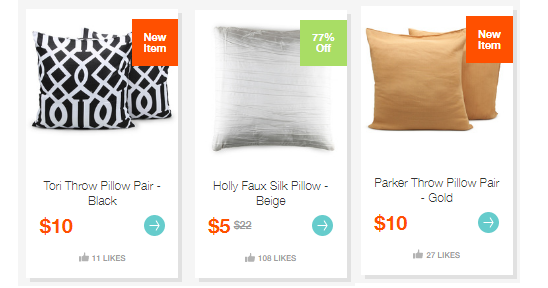 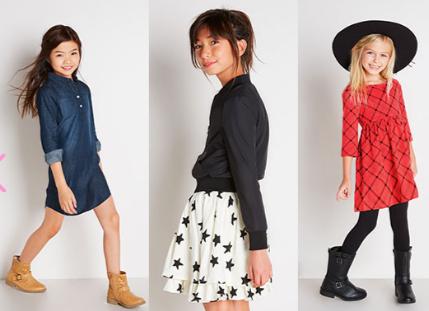 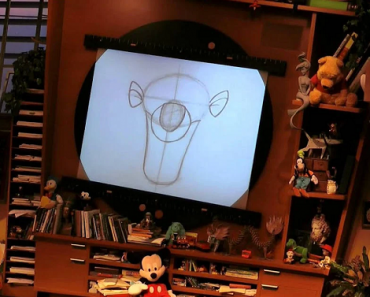