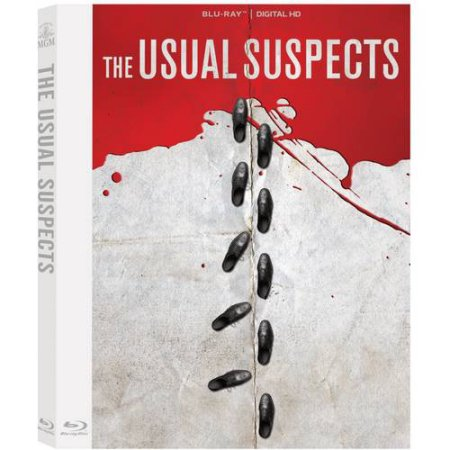 Walmart has The Usual Suspects 20th Anniversary on Blu-ray for just $5.96 (Reg $14.99).  Usual Suspects: 20th Anniversary [BLU-RAY] 88390432830 Movies Winner of two 1995 Academy Awards(R), including Best Original Screenplay, this masterful, atmospheric film noir enraptured audiences with its complex and riveting storyline, gritty, tour-de-force performances (including an Oscar(R)-winning turn by Kevin Spacey) and a climax that is truly deserving of the word stunning.

Don’t forget if, available in your area, you can opt to pick your purchase up in-store to avoid any shipping charges. Otherwise shipping is free when you spend $35 or more. 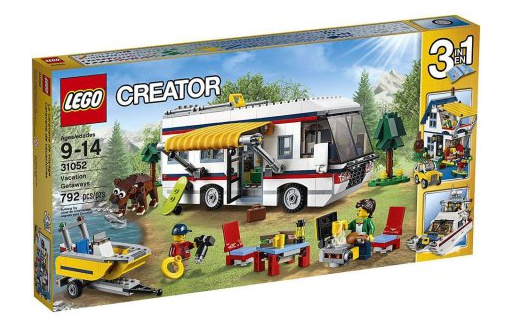 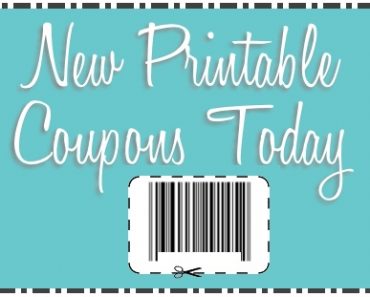 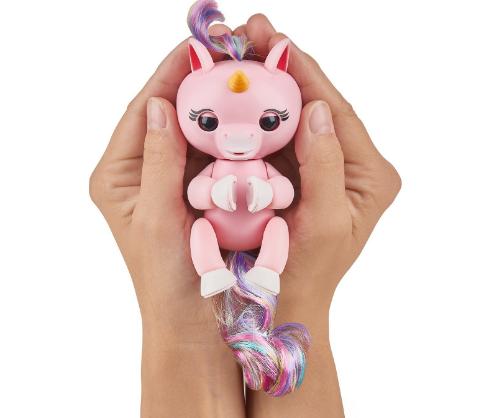 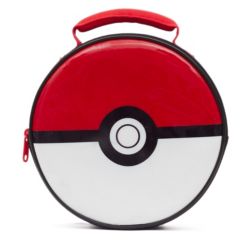 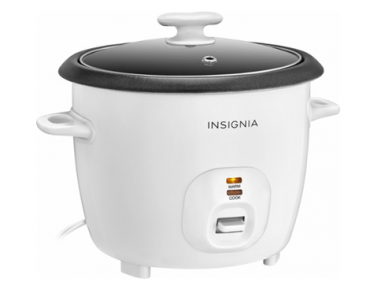