If you ever do get audited, don’t be like that couple in New Hampshire who barricaded themselves in their house for months claiming that there was no law to make them pay taxes. So they skipped paying taxes for ten years. 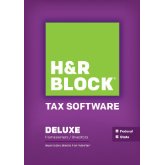 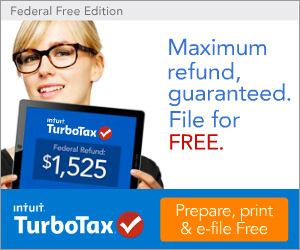