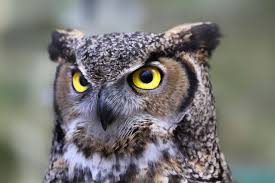 There are many ways in which night owls are being perceived. Some people see them as time wasters, others simply don’t get how a person can stay up late and be productive during the night. Others know that night owls may have a different sleeping pattern, but that doesn’t mean that this kind of lifestyle has more disadvantages than being an early bird, for example.

There have been several studies conducted on night owls and most of these studies reveal a recurring pattern; a higher I.Q has been noticed among people that stay up late into the night. Since the brain is busy and filled with thoughts, curiosities and an abundance of information, the mind is kept busy particularly during the night.

Nights owls may not function too well during the day, but even then they are more mentally excited and more alert than early risers. They can come up with creative solutions to different problems while early risers excel in performing repetitive tasks. Night owls function better in a more spontaneous environment.

#3. Creativity at its Finest

Plenty of night owls tend to have flexible schedules. They are writers, artists, painters, singers, freelancers and they work best during the night. Their creativity seems to come to life during late hours. Even translators and interpreters seem to function better during the night. These jobs seem to include the idea of losing track of time and getting caught in the creative process.

#4. Not Getting Enough Sleep

Contrary to popular belief, night owls actually get their share of sleep; they actually don’t need as many hours of sleep as early birds do. Night owls are grumpier in the morning but that doesn’t mean they’re sleepy; they just don’t like mornings that much. Night owls can easily sleep a few hours during the afternoon, if neessary. They seem to recharge their batteries and move on with their work.

Night owls don’t have a limited number of jobs that they can choose from. If they excel in a certain field, they can even work from home or work during the night. Nowadays companies and managers tend to take into consideration one’s sleeping pattern, too. And, let’s not forget about the night shift workers, like factory workers, waiters, DJ’s and bartenders! In fact, people who opt to work nights will often make a little more than those on the day shift.

Most night owls have a tendency to meet deadlines in an unusual way. They find solutions to some problems but they stray off the beaten path. That isn’t necessarily a bad thing; they might even solve a problem faster than early birds.

Night owls are more prone to taking risks than early birds. Relocation is not such a big deal for them. The same goes with working for companies or persons that are located in different time zones. Since these persons work best during the night they can easily communicate with a totally different time zone via emails or video messages. 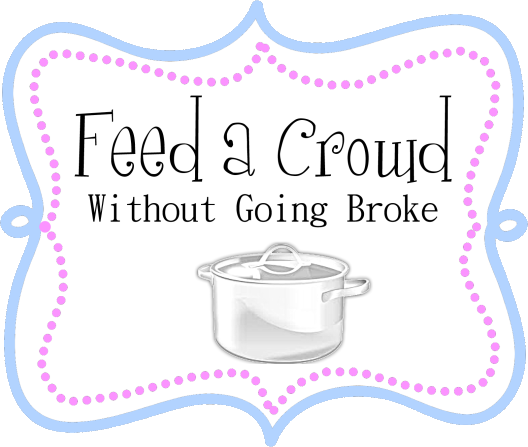 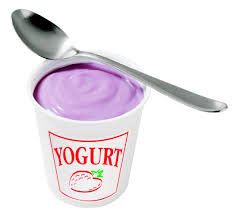 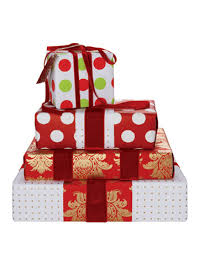 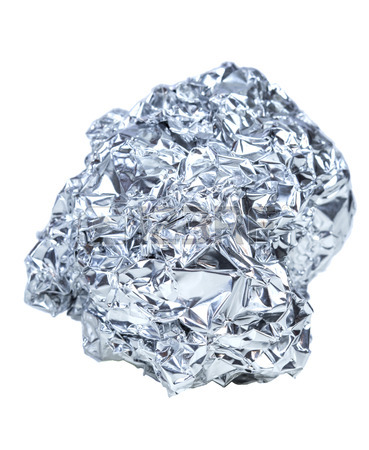