Plus, you can pick it up at your local store for free to save on shipping. 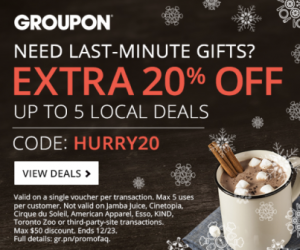 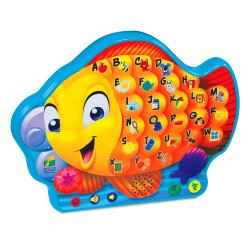 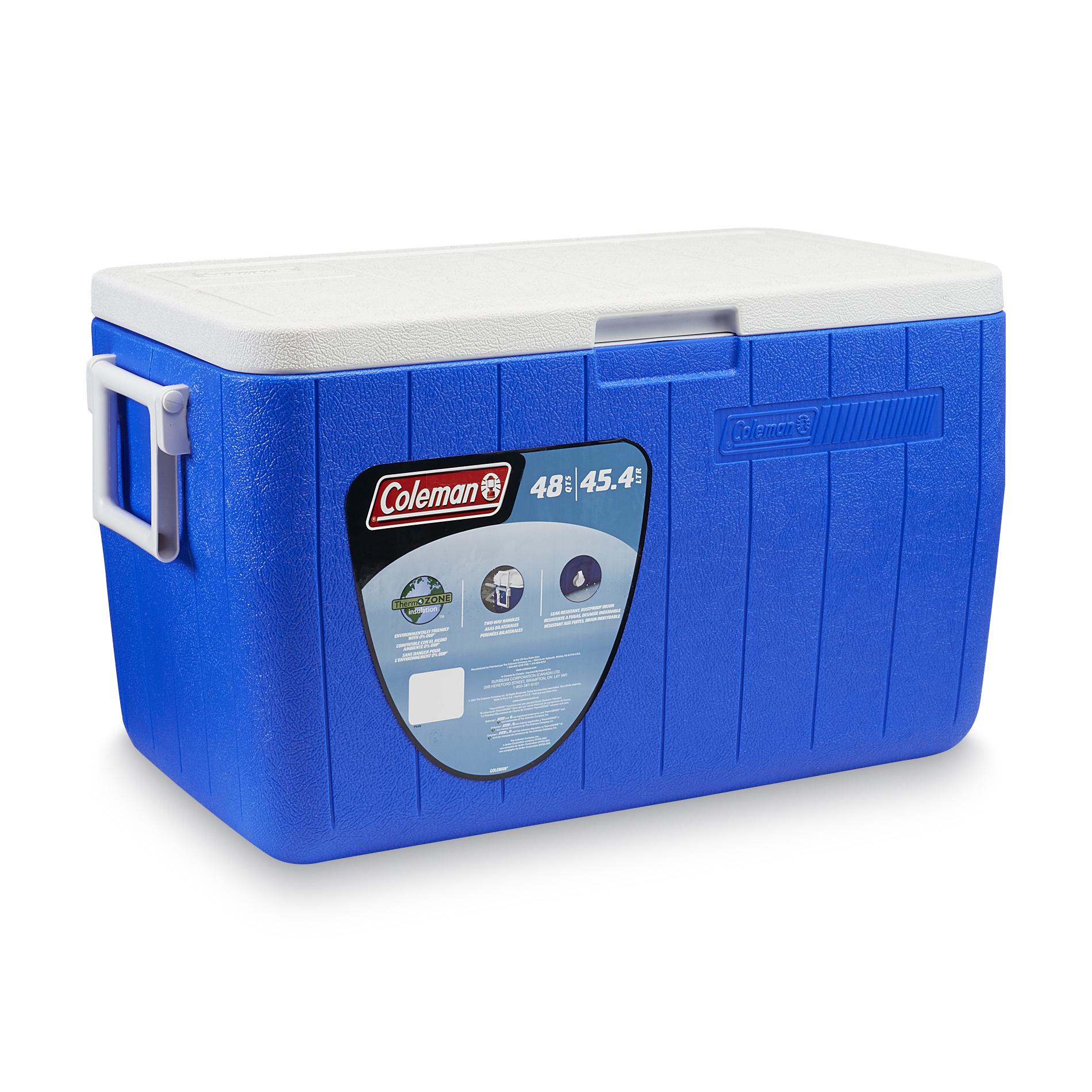 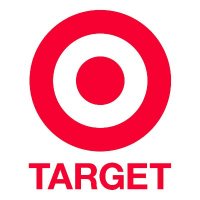 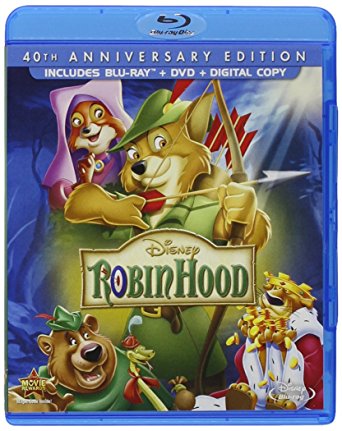