fFood safety is nothing to take lightly. It’s a well know fact that some foods spoil faster than others, especially when they aren’t stored properly. For instance, you wouldn’t store your milk on the shelf next to your crackers, now would you? Or your chicken next to potatoes?

Food spoilage is caused by a rapid growth of bacteria. Most bacteria thrives in foods with a high water content at the right temperatures. This is why it’s completely safe to keep dry crackers on a shelf, but you must keep other items, like raw meat or poultry, in the refrigerator or freezer.

It’s definitely a good idea to err on the side of caution. However, not all food will lead to a horrid bout of food poisoning when left out at room temperature for a few hours. Here’s a list of five foods that don’t spoil as easily as you may think.

Many vinegar-based condiments, like ketchup and mustard, are so acidic that it inhibits the growth of bacteria. Although most of us keep these condiments in the refrigerator out of habit, that’s pretty much to preserve the taste and keep them from separating. Even commercial mayonnaise, which has gotten a bad rap over the years for causing food-borne illnesses, is usually safe to leave out for a few hours. Mayonnaise-based foods, on the other hand, like tuna salad or potato salad, should be kept cold.

Salted butter is another one of those foods that don’t spoil easily. The salt in the butter helps inhibit the growth of bacteria, which means that you don’t necessarily have to refrigerate it. So, if you like soft butter for your toast, go ahead and leave it out on the counter – just make sure it’s salted butter.

I’ll bet you didn’t think that yogurt would be on a list of foods that don’t spoil easily! We know that bacteria is what causes food spoilage, and most of us know that yogurt is actually made with bacteria – so, one would think that yogurt would actually spoil faster than most foods. Well, the type of bacteria used to make is actually good bacteria. If you leave a container of unopened yogurt out of the refrigerator, you probably don’t have to toss it. While there may be a little more bacteria present in it, it shouldn’t hurt you.

Eggs are sometimes associated with illnesses, but the truth is that the Incredible Edible Egg is one of those foods that don’t spoil as easily as you may think. The biggest food safety concern with eggs is salmonella. However, most salmonella bacteria – if it’s even present in the first place – is killed during the cooking process. I, myself wouldn’t recommend leaving eggs out on the counter for extended periods of time, but there’s no need to worry about leaving them out for a few hours or even a few days. In fact, in many countries it’s customary for eggs to be sold and stored at room temperature.

Cheese gets moldy and  nasty when left out at room temperature, right? Not necessarily. Hard cheeses like Swiss, provolone, and cheddar are foods that don’t spoil easily. Although it will last longer in the refrigerator, most hard cheeses will actually last quite a while at room temperature.

Do you know of any other foods that don’t spoil easily? let us know in the comments! 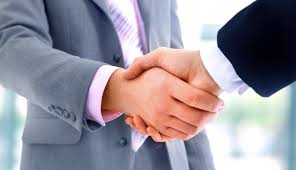 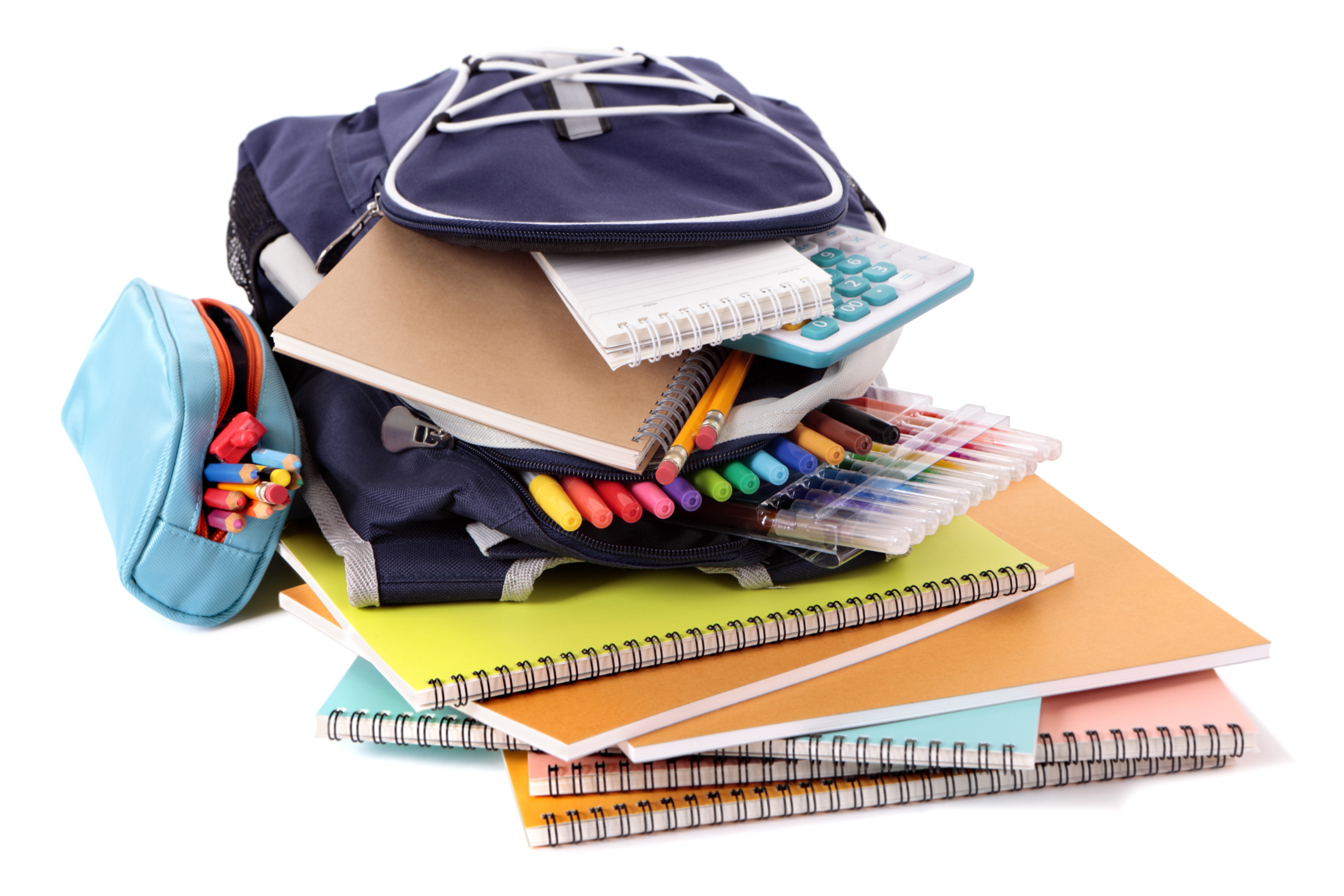 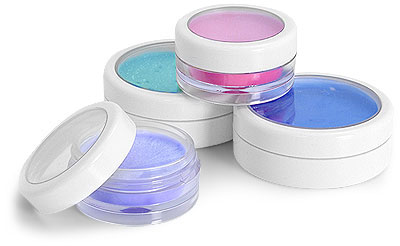 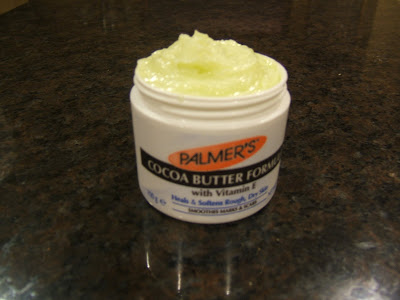 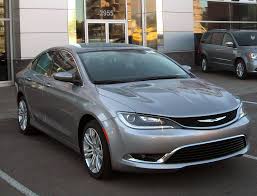