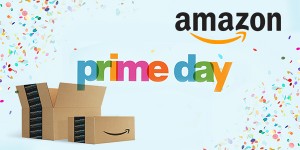 “Prime itself is the best deal in the history of shopping, and Prime Day was created as a special benefit exclusively for our Prime members,” said Greg Greeley, Vice President, Amazon Prime. “We want to thank our tens of millions of members around the world for making this the biggest day in the history of Amazon. We hope you had as much fun as we did. After yesterday’s results, we’ll definitely be doing this again.”

Prime Day was another record-breaking success for the sellers and small businesses worldwide participating in the event. Small businesses and sellers on Amazon offering deals to Prime members saw orders nearly triple year-over-year on Prime Day – both worldwide and in the U.S. Feedback from sellers includes:

More to Prime
Tens of millions of Prime members around the world enjoy the many benefits of Prime. In the U.S., that includes unlimited Free Two-Day Shipping on more than 30 million items across all categories, unlimited Free Same-Day Delivery on more than a million items in 27 metro areas and one and two-hour delivery with Prime Now on tens of thousands of items available in more than 25 metro areas. In addition to fast, free shipping, members have access to unlimited streaming of tens of thousands of movies and TV episodes with Prime Video, more than one million songs and thousands of curated playlists and stations with Prime Music, early access to select Lightning Deals all year long, free secure unlimited photo storage with Prime Photos and one free pre-released book a month with Kindle First. 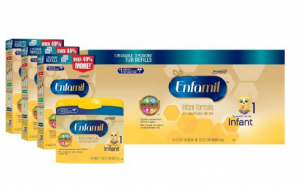 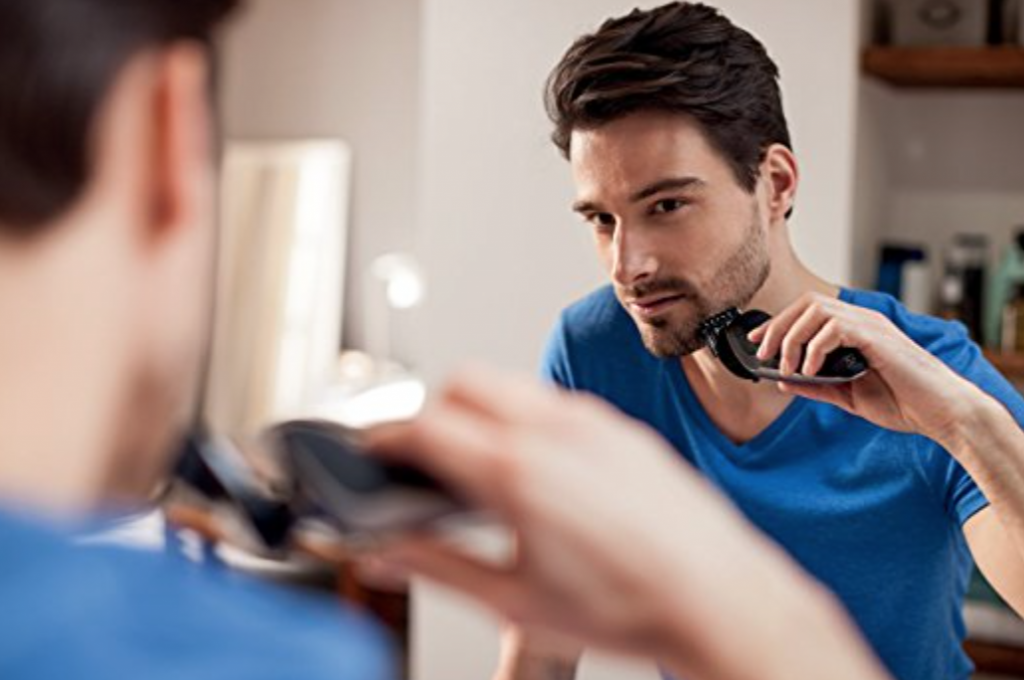 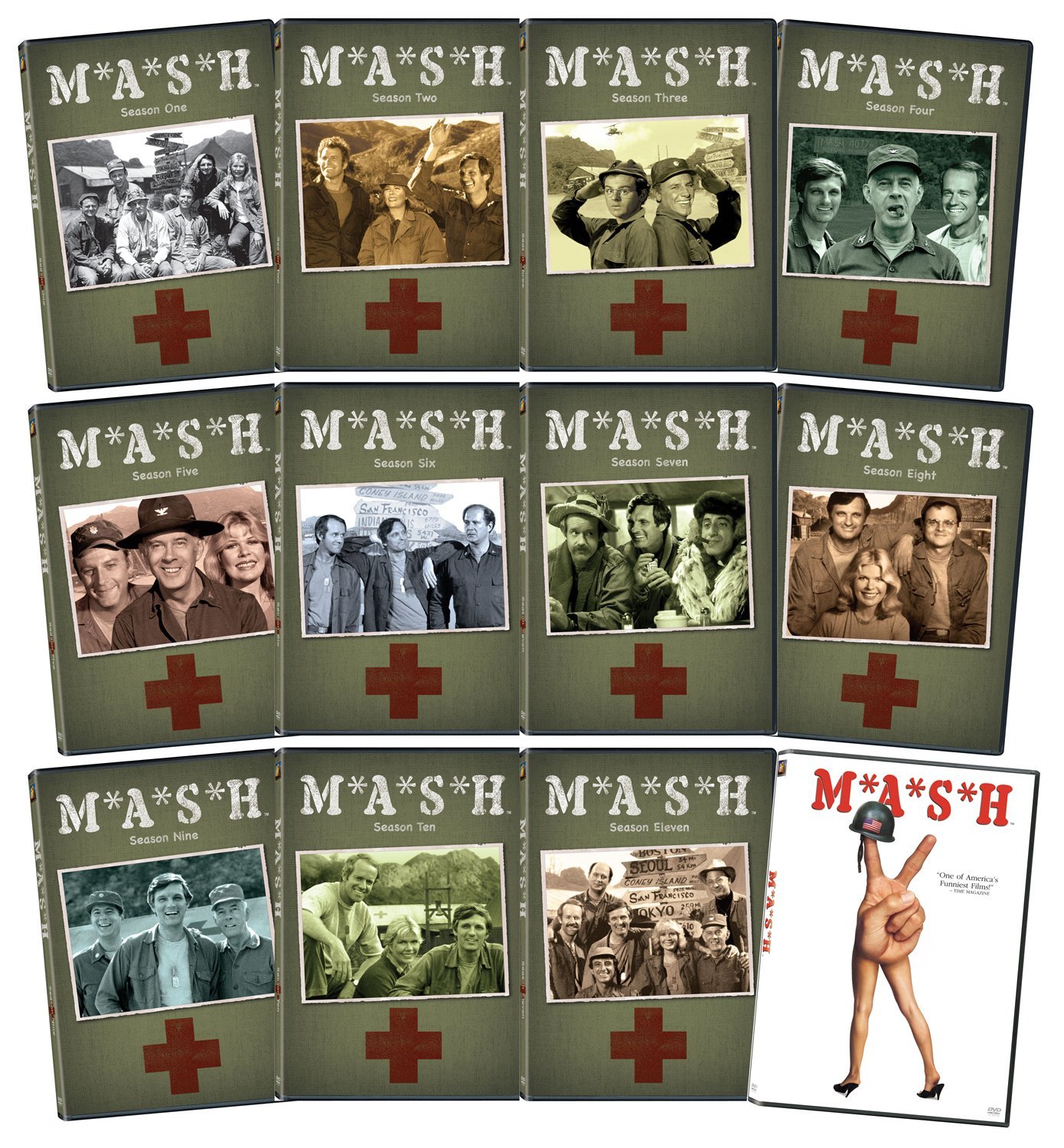 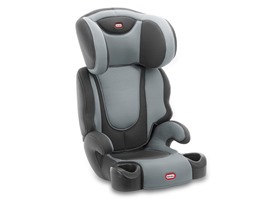 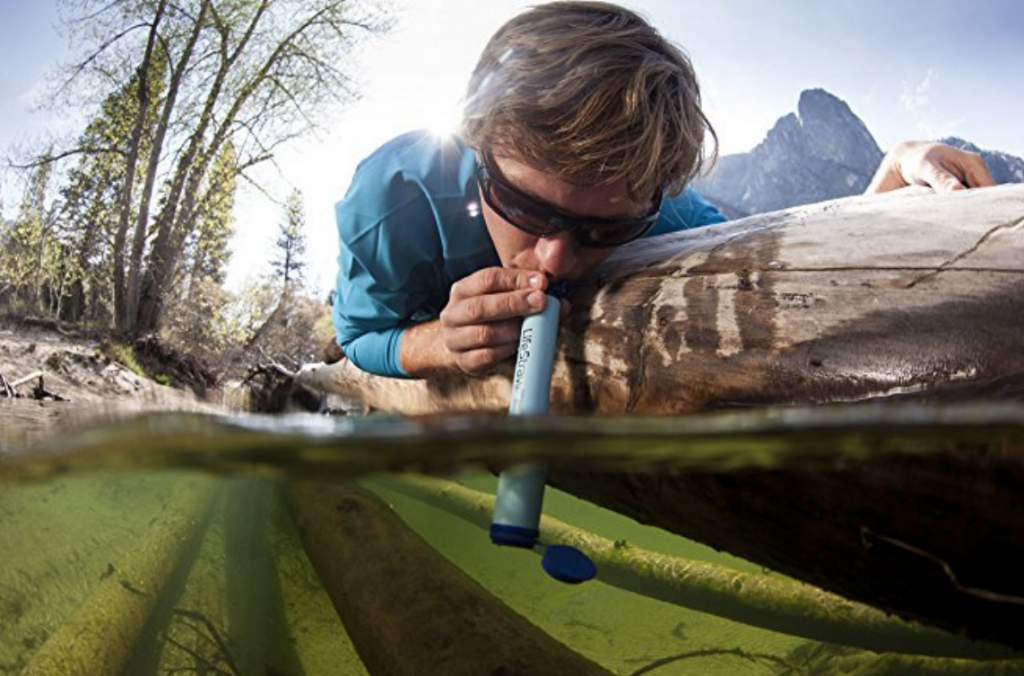