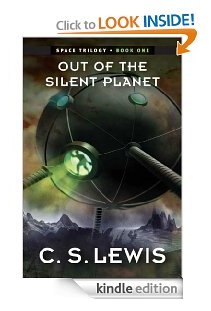 If you enjoyed reading C.S Lewis Narnia Books then you may want to know that you can get C.S. Lewis Space Trilogy for just $1.99 for each book:

[easyazon-link asin=”B006L8723I”]Out of the Silent Planet: (Space Trilogy, Book One)[/easyazon-link] $1.99.  Out of the Silent Planet tells the adventure of Dr. Ransom, a Cambridge academic, who is abducted and taken on a spaceship to the red planet of Malacandra, which he knows as Mars. His captors are plotting to plunder the planet’s treasures and plan to offer Ransom as a sacrifice to the creatures who live there. Ransom discovers he has come from the “silent planet”—Earth—whose tragic story is known throughout the universe!

[easyazon-link asin=”B006L872Q0″]Perelandra: (Space Trilogy, Book Two)[/easyazon-link] $1.99.  Perelandra, the second novel in Lewis’s science fiction trilogy, tells of Dr. Ransom’s voyage to the paradise planet of Perelandra, or Venus, which turns out to be a beautiful Eden-like world. He is horrified to find that his old enemy, Dr. Weston, has also arrived and is putting him in grave peril once more. As the mad Weston’s body is taken over by the forces of evil, Ransom engages in a desperate struggle to save the innocence of Perelandra!

[easyazon-link asin=”B006L8768O”]That Hideous Strength: (Space Trilogy, Book Three)[/easyazon-link] $1.99.  Set on Earth, it tells of a terrifying conspiracy against humanity. The story surrounds Mark and Jane Studdock, a newly married couple. Mark is a sociologist who is enticed to join an organization called N.I.C.E., which aims to control all human life. Jane, meanwhile, has bizarre prophetic dreams about a decapitated scientist, Alcasan. As Mark is drawn inextricably into the sinister organization, he discovers the truth of his wife’s dreams when he meets the literal head of Alcasan, which is being kept alive by infusions of blood. Jane seeks help concerning her dreams at a community called St. Anne’s, where she meets their leader—Dr. Ransom. The story ends in a final spectacular scene at the N.I.C.E. headquarters where Merlin appears to confront the powers of Hell.

These are available for the same price for Nook and Kobo formats. 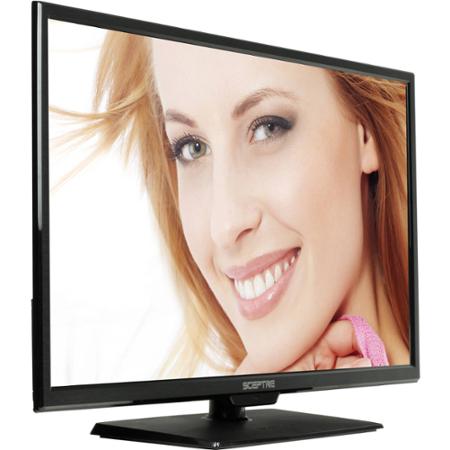 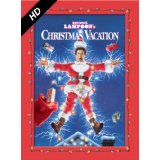 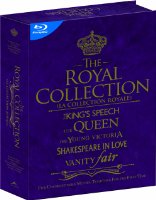 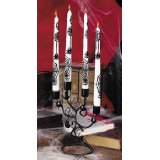 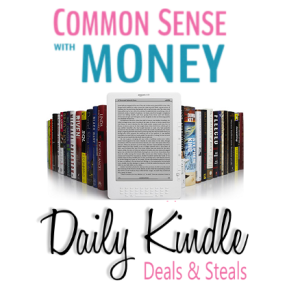 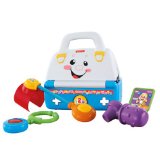