The prices for this cereal in a regular grocery store were $3.99+!!  So seemed like a reasonably good deal.  Plus, if you received a total purchase coupon like I mentioned yesterday you could really make out.

Check out the other CVS deals here. 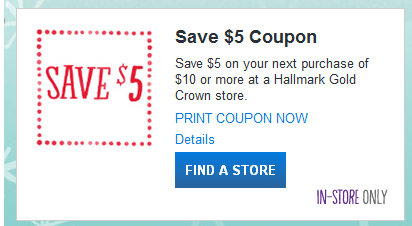 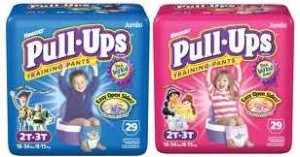 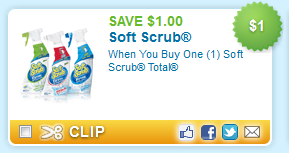 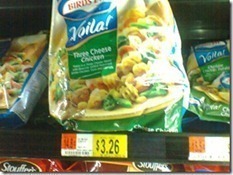 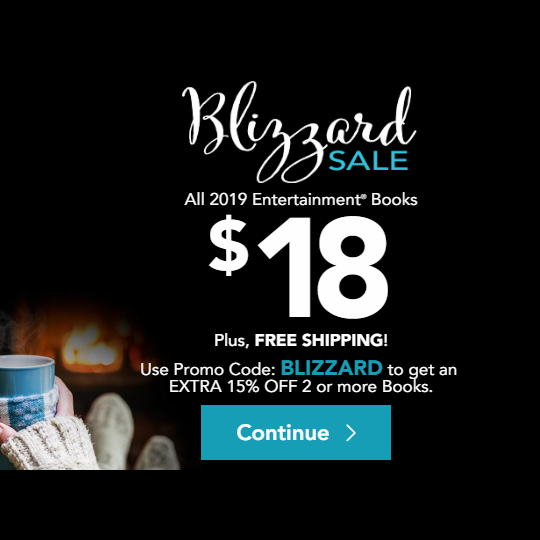