We’re winding down here, but the fun with Prime Day continues over at Amazon! We’ve found lots of pretty great deals so far, but we have to eat and sleep sometime, right?

That doesn’t mean the great deals have to end for you, though! You can keep an eye on the deals and give yourself a fighting chance at some awesome savings by keeping an eye on some of the upcoming Prime Day Lightning Deals! New deals start every few minutes, and if you’re quick enough, you should be able to snag some awesome savings!

And, don’t forget to check out the Prime Day Spotlight Deals too! 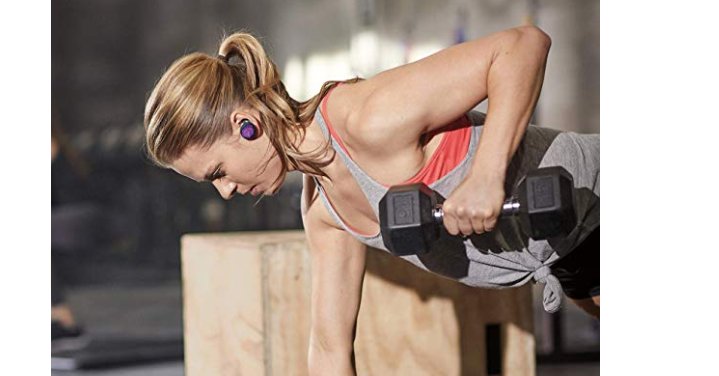 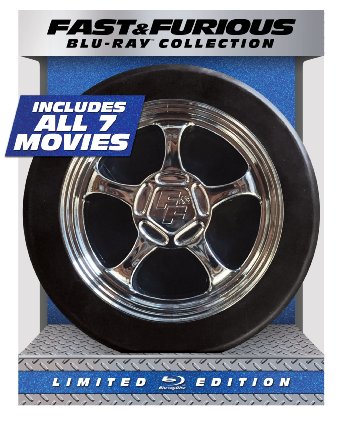 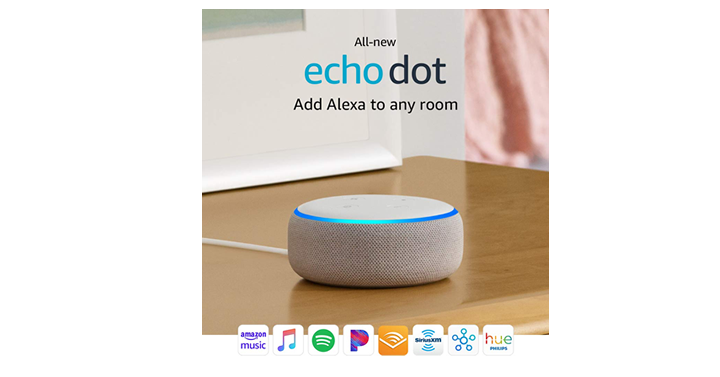 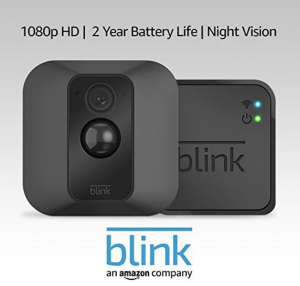 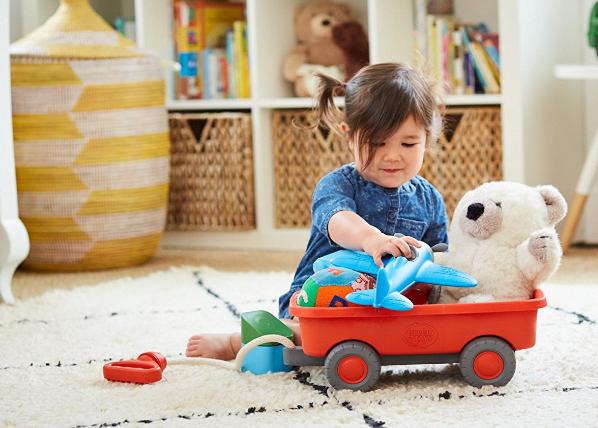