Loom bands are all the rage right now. I know my daughter caught the loom band bug, and even my son can’t seem to get enough of them. Although he poo-poos the pink and purple bands, he still wants one for his birthday. They’ll sit forever and churn out bracelets, necklaces, and all sorts of other accessories with her loom. I love the looms and loom bands because it gets rid of the boredom, gives them the chance to create something, and gets them away from all of those screens.

The one downfall of these looms, I’ve found though, is that they seem to rip through the bands like mad, especially when they find a new design and churn out tons of bracelets. I’ve had to get a little creative in finding cheap loom bands to keep them in business.

Sometimes craft stores will have sales where you can snag some cheap loom bands. You can also usually find coupons for up to 50% off items in crafts stores. For instance, you can usually find Michaels’ coupons for 40% off one regular priced item and an extra 25% off sale items.

You can sometimes find cheap loom bands at your local discount and dollar stores. Be sure to check stores like Dollar General, Family Dollar, Dollar Tree, and Five Below. You can usually find smaller packs at these stores. However, do a little math to make sure you really are getting a good deal, as sometimes smaller packs of cheap loom bands cost more per band than larger packs.

When trying to find cheap loom bands, look at the price per band instead. Divide the price of a pack of loom bands by the number of loom bands in the pack. For example,if you buy a pack of 1,800 loom bands that costs $6, you’ll pay roughly $.003 per band, which is a decent deal.

Also, take into account any extras you might get when you buy a pack of cheap loom bands. Some sellers package loom bands with extras like charms, extra hooks, looms, or even large boxes to organize your loom bands. Deduct the average price of any extras before calculating the cost per loom band. 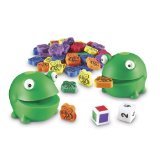 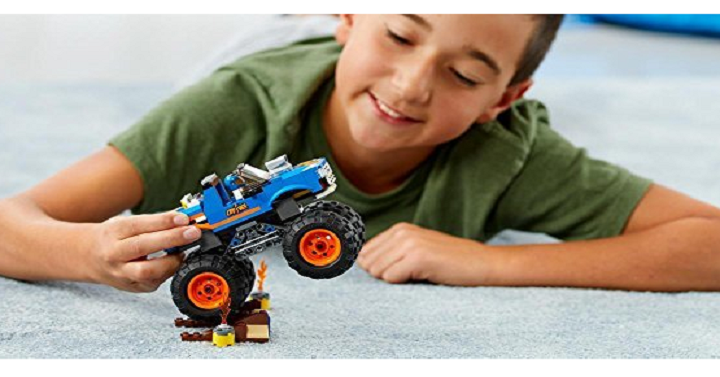 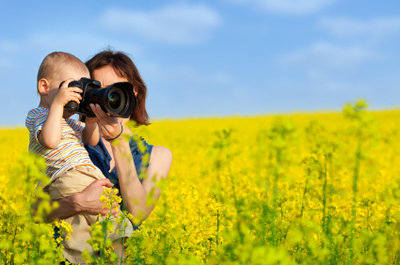 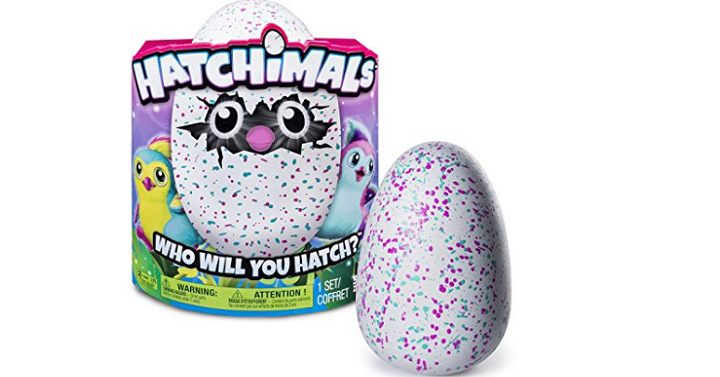 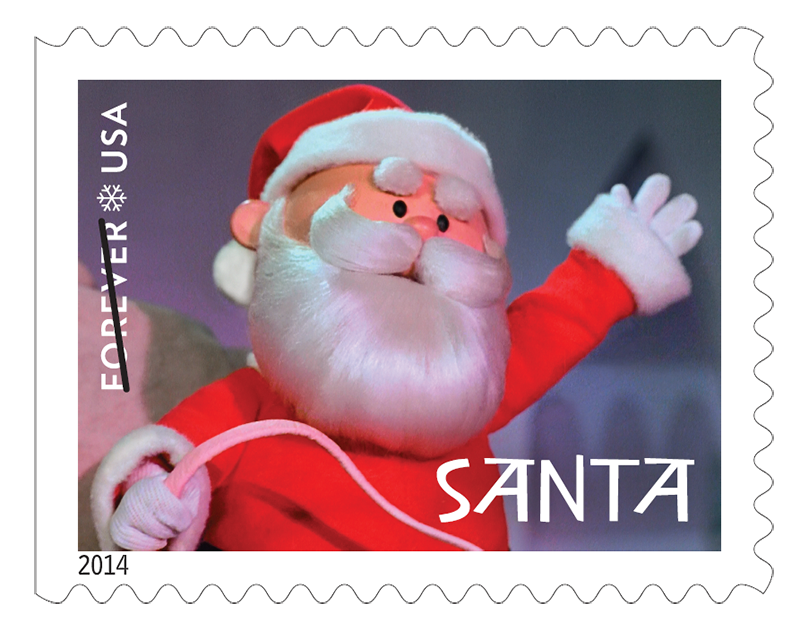