The hilarious computer-animated short film Toy Story of Terror! features characters from the Toy Story series as they try to solve a baffling mystery. After being forced to take a pit stop at a motel during a long road trip, Mr. Potato Head disappears. It’s up to Woody, Buzz Lightyear, Jessie and friends to find their potato pal and figure out who is behind the mysterious hijinks. This collection also includes three short Toy Story Toons: Small Fry, Hawaiian Vacation and Partysaurus Rex, as well as a variety of special features including vintage toy commercials, audio commentary and more.

Free Shipping when you spend $35 or more! Store pick up may also be available. 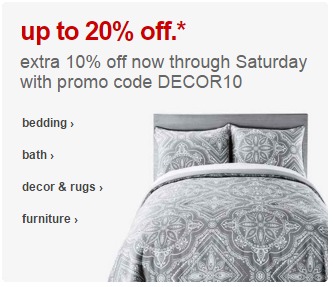 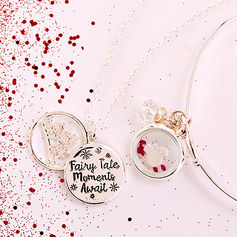 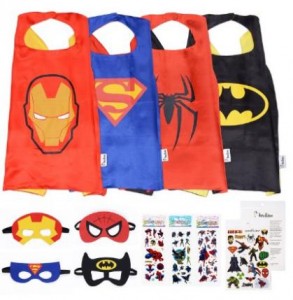 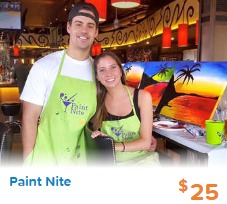