Oh wow! How CUTE!! Your child can get a letter from Santa, complete with a North Pole postmark, thanks to the Anchorage, AK Postmaster! 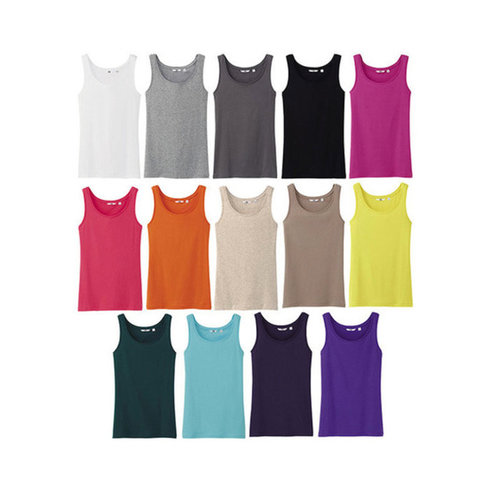 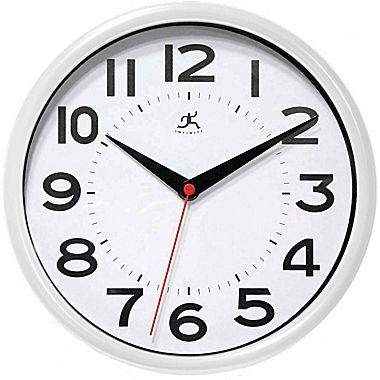 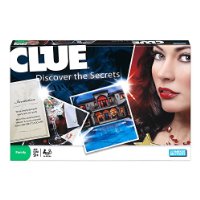 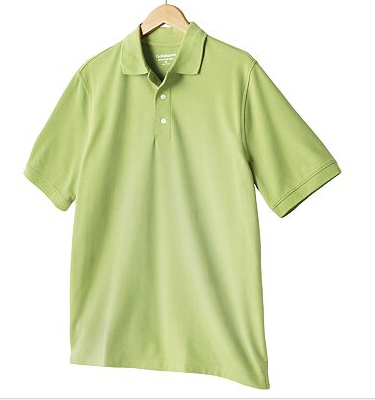 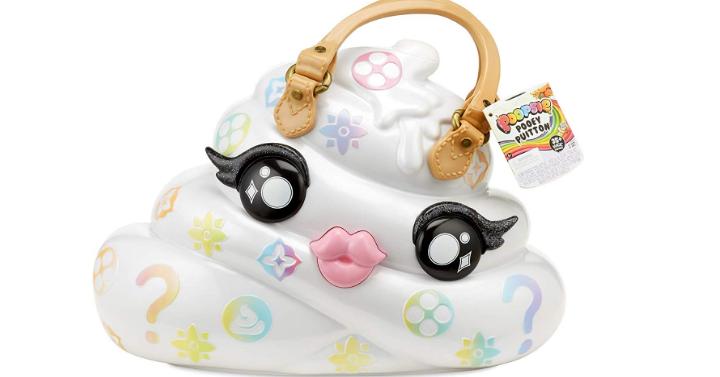