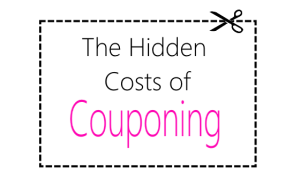 Couponing can certainly save you a great deal of money each and every week! This is especially true when you’re diligent about planning your shopping trips and scouring the sales each week. Of course, having a store that doubles coupons doesn’t hurt either!

Let’s take a look at some of the most common hidden costs of couponing.

Are the hidden costs of couponing worth it?

Are you spending more than you save? Then there’s a good chance that the hidden costs of couponing may not be worth it for you. Look for ways to lower these costs.

For instance, look for ways to get extra coupons for free instead of buying several papers, or try to cut printing costs. Try to limit impulse purchases just because you have a coupon. Remember, if you’re spending money that you wouldn’t norally spending, it’s really not that great of a bargain.

You might also want to consider limiting your couponing trips to just a handful of stores and use price matching to help. Finally, if you’re finding that couponing is consuming too much of your time, consider getting a little help finding deals from a fellow couponer or follow couponing blogs and let someone else do the deal chasing for you. 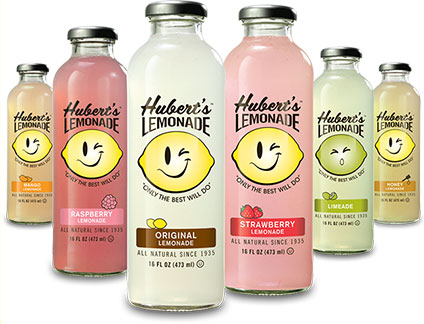 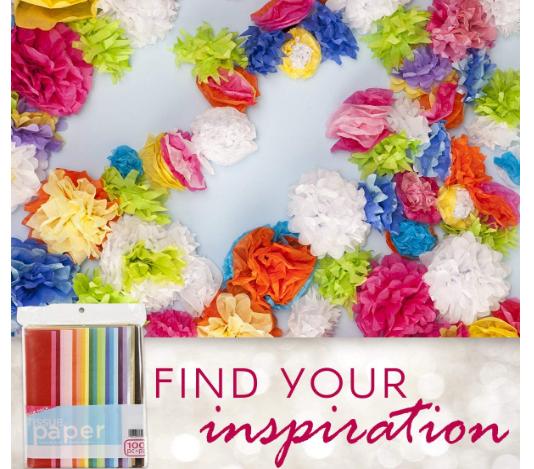